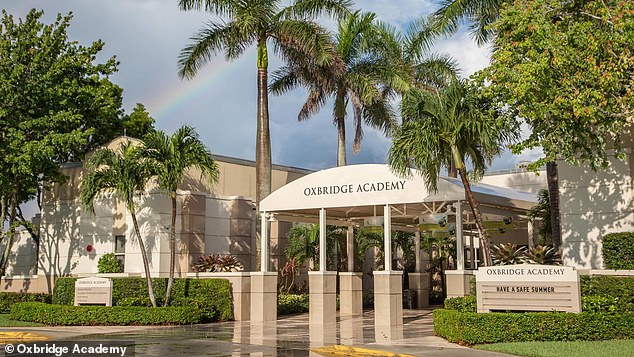 Wall Street titans fleeing to Florida are putting their migration plans and real estate deals on hold due to a lack of private school openings in Palm Beach.

Since the start of the pandemic, thousands of New Yorkers have traded bleak winters for the Sunshine State, but some of the wealthiest among them are running into a significant supply issue – a lack of private schools that rival the elite education their children have been receiving in the Big Apple.

As a result, some real estate agents are losing out on big pay days as they see home buyers who haven’t secured a spot for their children delay the sale process.

Currently, the average price of a single-family Palm Beach home is $16 million.

Oxbridge Academy in Palm Beach, Florida where Donald Trump’s son Barron attends. Enrollment has ballooned over the last several years and there are now waitlists for most grades

At the Oxbridge Academy in Palm Springs – where former first-son Barron Trump attends high school – spokesman Scott Siegfried told DailyMail.com that the school has a waitlist for most grades.

The conversation with parents about securing a spot at the prestigious prep school founded in 2011 by billionaire Bill Koch happens ‘quite often,’ he told DailyMail.com.

Enrollment numbers at Oxbridge have jumped from 510 to 562 in the last year alone, and a ‘strong applicant pool’ is expected for the coming cycle. Tuition at the academy is $35,000. 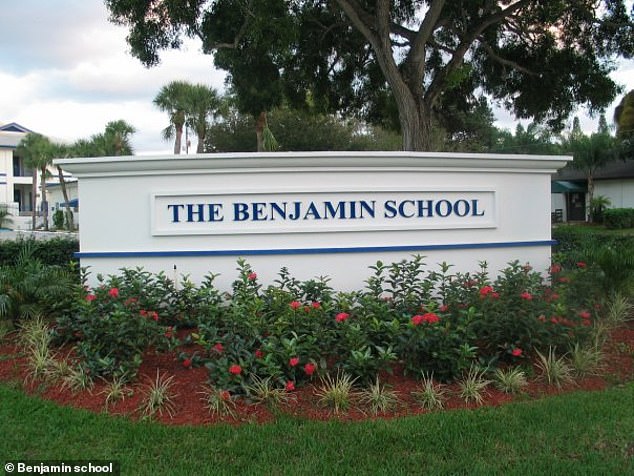 The Benjamin School in Palm Beach, Florida, where there is currently a years-long waitlist for parents hoping to send their children 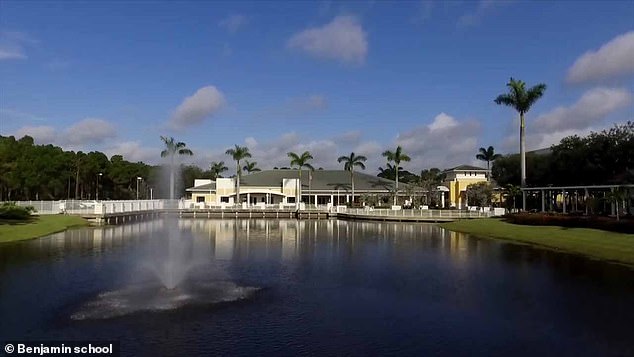 Admission to Benjamin runs at $33,5100 per child per year at the 60-year-old prep school 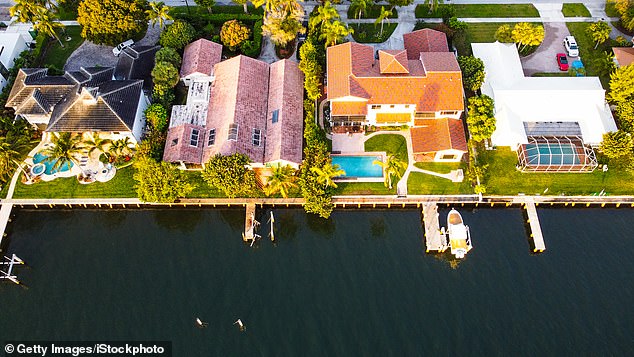 The average price for a single family home in Palm Beach, Florida is currently $16 million. Owners of the mansions do not want to send their children to public school

School board member Matt Brannon said families have paused moving plans due to the lack of spaces in schools.

‘Until they can get into certain schools, they’re not going to uproot their families.’

The Donna Klein Jewish Academy in Boca Raton, Palm Beach County is another school that has seen its application numbers get a boost in the last few years as families who want their children to receive a Jewish education flock from New York to Florida. 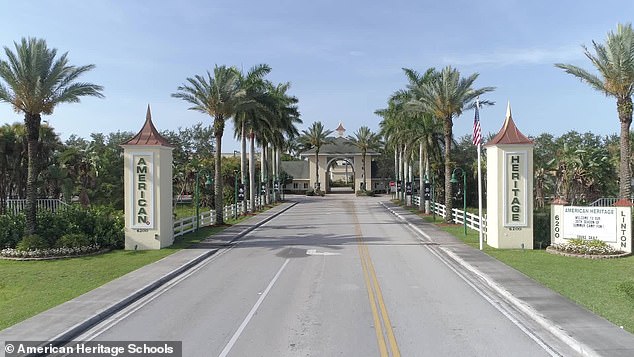 The American Heritage School’s Palm Beach campus, where there has been a 25%-30% uptick in applications and waitlists are now beginning at birth. 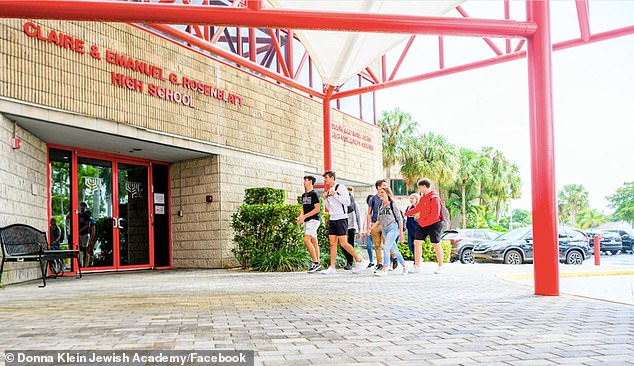 The Donna Klein Jewish Academy, where some Jewish members of Palm Beach county hope to send their children

Some school wait lists stretch years long, and affluent buyers paying on average $16 million a piece, according to the New York Post, can hardly imagine enrolling their offspring in local public institutions.

Goldman Sachs announced it would open an office in Florida in June 2021.

Citadel, the massive hedge fund, announced in June 2022 plans to move its global headquarters to Miami, from Chicago.

Elliott Management and Blackstone also both announced moves to Florida in October of 2022.

As the trend of significant financial institutions moving to Florida continues, some New York-based private schools are mulling oceanside expansions to accommodate their clientele.

Dr. Douglas Laurie, president of the American Heritage School, tells the Daily Mail that colleagues of his in the prep school industry are seriously considering plans to establish versions of their institutions to south Florida.

Laurie told the Daily Mail that there are ‘years-long waitlists’ to get into the American Heritage Schools, and some parents contact him as soon as their child is born.