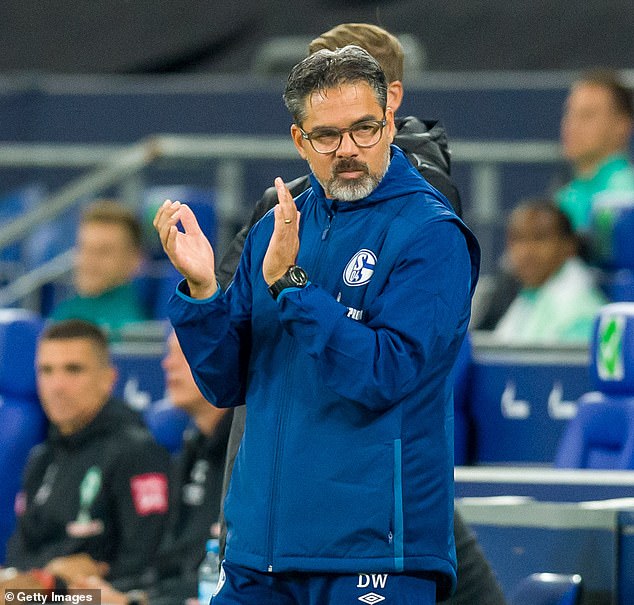 EXCLUSIVE: West Brom are set to miss out on David Wagner with the former Huddersfield and Schalke boss poised to join Swiss club Young Boys instead

West Bromwich Albion’s ongoing search for a new manager is set to continue Their primary target, David Wagner, is now poised to join Swiss club Young BoysAs a result, they may now turn their attention to former player Derek McInnes

Wagner had moved into strong contention for the Albion role after the club’s pursuit of their No.1 target Chris Wilder hit the buffers.

But MailOnline understands Wagner, who led Huddersfield to promotion to the Championship in 2017 and kept them in the top flight the following season, is set to be announced as coach of the Swiss champions, who will compete in the Champions League next season.