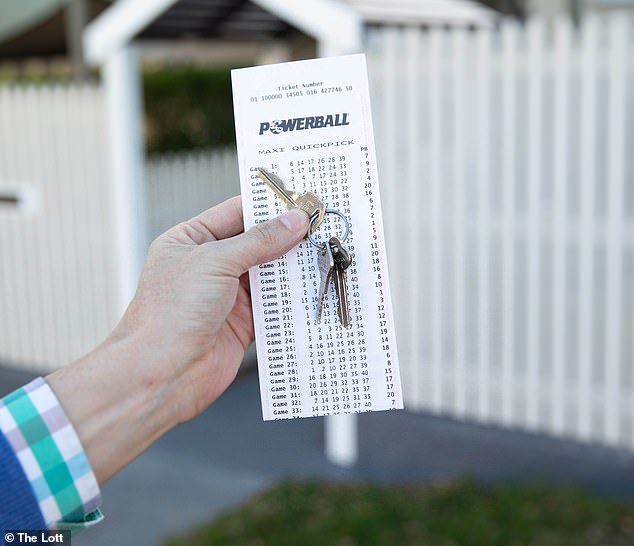 
One lucky Australian man is $60million richer after Thursday night’s mega Powerball draw – but was planning to go back to his job when his holidays end.

A Brisbane man in his 30s scooped the huge division one prize pool all to himself, but is already planning to share it.

According to The Lott, the man was a regular player who bought a ticket online and ‘often daydreamed’ about winning but didn’t think it would happen.

‘He’s pretty blown away,’ said Matt, The Lott’s spokesman, adding that it took several calls to reach him.

‘He just kept saying how surreal it was. He’s just going about his normal evening and then suddenly he’s $60million richer.’

The man was planning to buy his first home and to help family and friends, The Lott confirmed.

He was also planning ‘plenty of holidays, when he can and would you believe, heading back to work’.

According to The Lott, the odds of getting all seven numbers right to collect the division one pool were over 134 million to one. 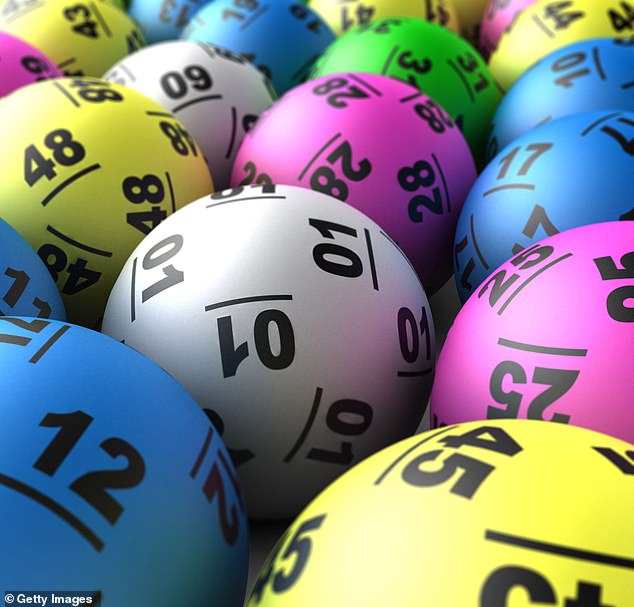