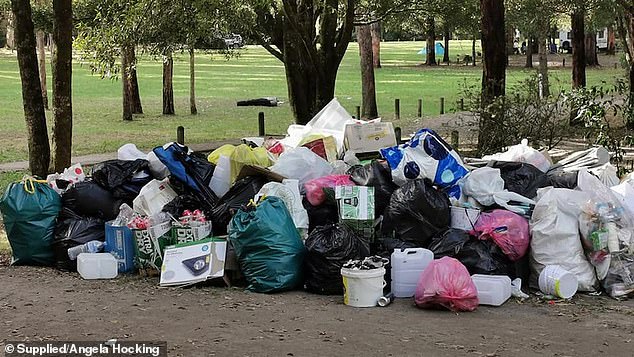 Where’s the respect? Farmers are furious as holidaymakers leave behind the ‘Great Wall of Trash’ in usually pristine campground

A fed-up farmer has slammed Easter holidaymakers for leaving behind a ‘Great Wall of Trash’ behind at a pristine campground.

Angela Hocking, who lives on a nearby farm with her husband David, was in disbelief at the recent volume of rubbish discarded at the popular Dandos site in The Otways, in Victoria’s south-west.

‘I couldn’t believe it, the foul smell and amount of rubbish left by people was just staggering,’ she told Daily Mail Australia.

‘My husband and I spent the weekend picking up trash along the side of the road down towards our paddocks… it definitely wasn’t what we had in mind over the Easter break.

Farmer Angela Hocking was in disbelief at the volume of rubbish left at the Dandos site in The Otways, located in Victoria’s south-west, over Easter 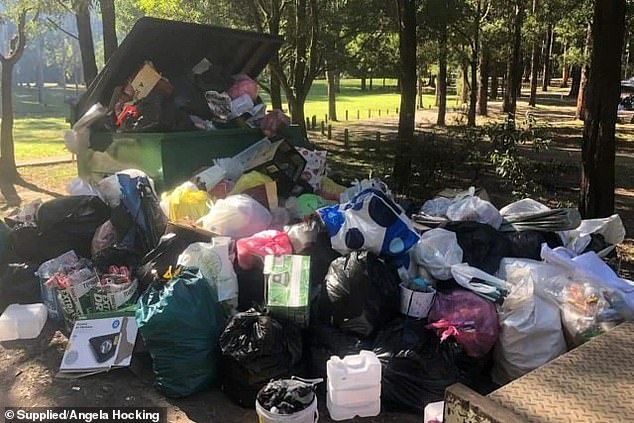 Piles of rubbish were left at the campsite in The Otways National Park, in Victoria’s south-west over the Easter break 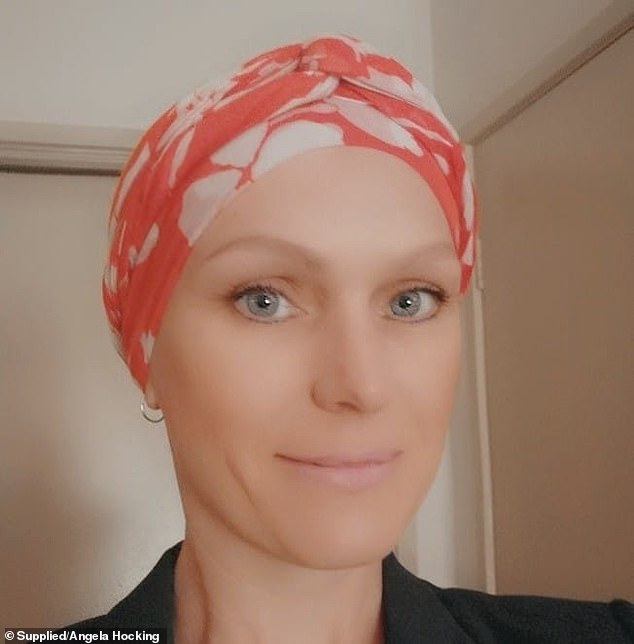 ‘People just packing up and leaving their mess is completely unacceptable.’

Mrs Hocking complained to her local council – the Colac Otway Shire –  about the continual hordes of rubbish.

But the hhe council told her it is an issue for Parks Victoria to resolve.

The Dandos campground boasts multiple swimming areas, fishing spots, and scenic bushwalks, so it is used year round.

Hocking would like to see permanent skip bins on display as well as regular rubbish connections.

‘I’ve reached out to Parks Victoria, and they have told me no plans are in place to install bins,’ she said.

‘That makes no sense to me, seeing all the discarded rubbish is an eyesore and someone has to collect it eventually.

‘To be honest, my husband and I probably wouldn’t have bought the farm if we knew the dramas that would follow, some weekends and public holidays in particular, Dandos resembles a freeway, there are that many cars.’

‘Leaving rubbish behind at campsites is at odds with why we go to these beautiful locations — to enjoy the natural surroundings,’ he said.

‘The time and cost of cleaning up rubbish also diverts our crews from other important maintenance tasks.’ 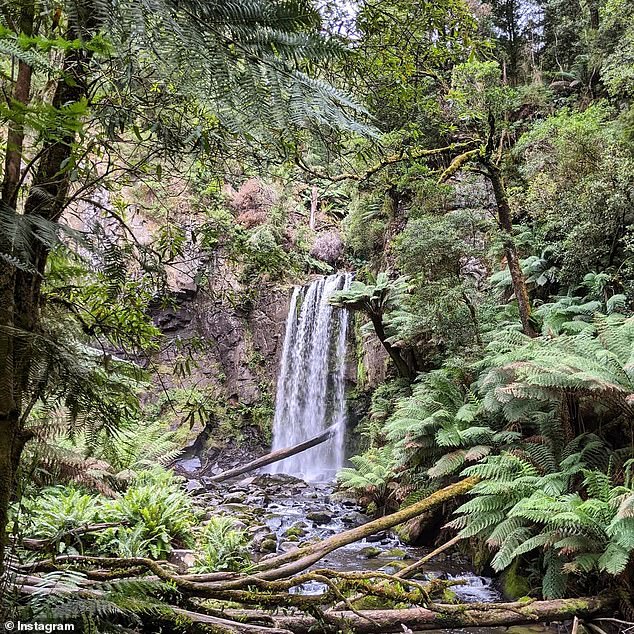 The Dandos campground, which boasts swimming areas, opportunities to fish as well as a number of scenic bushwalks, sees guests utilise the facilities all year round 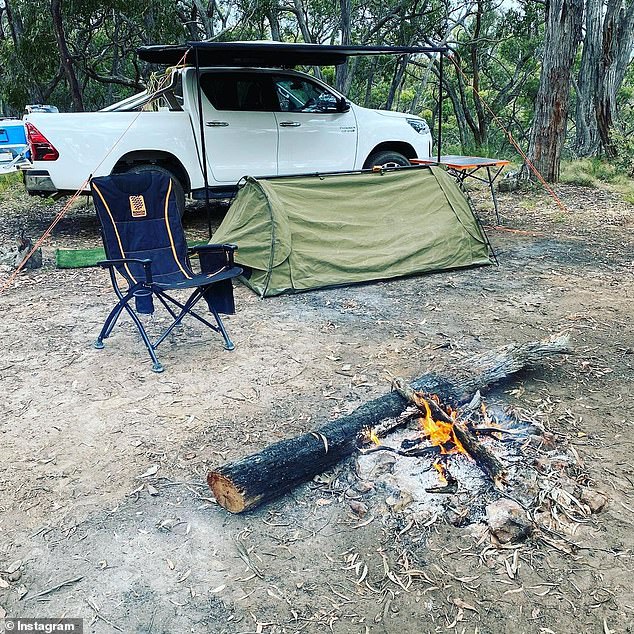