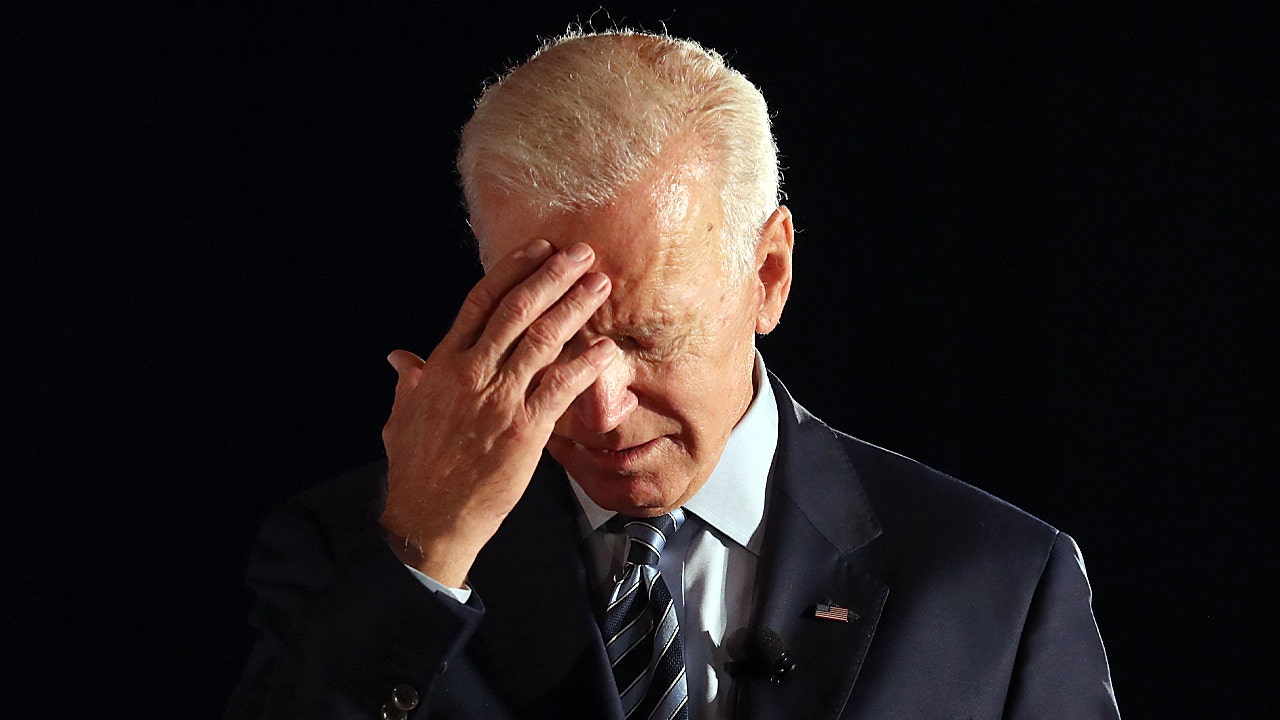 White House reporter Brian Karem, who became known during the Trump administration for his aggressive style when asking questions, asked to have the same opportunity with Biden.

“I’m sure there have been dozens who would humbly request that the president of the United States not only do a town hall, but show up, either in this room or in the East Room, to appear before the full press for a robust round of questions that will no doubt benefit the American public,” Karem told White House deputy press secretary Karine Jean-Pierre.

Biden is appearing at a “town hall” event on CNN Thursday evening.

Jean-Pierre interjected and claimed Biden “takes questions all the time,” adding that it is a “large press corps.”

While Biden sometimes gives brief answers to reporters as before or after meetings at the White House and as he travels, he has a history of refusing to take multiple questions at once or hold press conferences of his own – usually turning his back on reporters who have questions.

In the first nine months of his presidency, Biden only engaged in 11 interviews, far less than former Presidents Donald Trump and Barack Obama at the same time in their presidencies. Biden gave his last interview on August 18, more than two months ago. His last press conference was held on July 15, nearly 100 days ago.