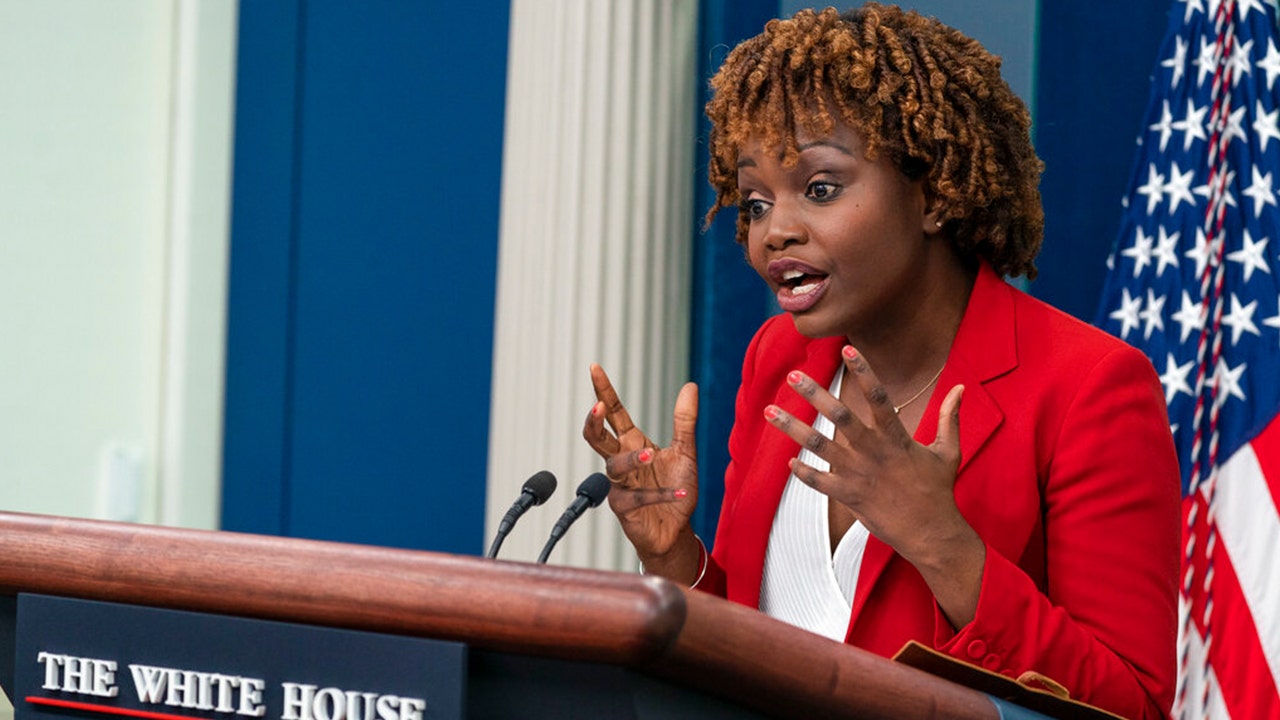 White House press secretary Karine Jean-Pierre on Wednesday refused to comment on whether the White House would pay $8 a month to be verified on Twitter, the new policy outlined by the social media giant’s new owner, Elon Musk.

Asked whether the White House would pay the monthly fee to be verified, Jean-Pierre said that was not an issue that had made it to the president’s desk.

“That’s something … that we need to talk to the president about. It certainly has not come across his desk, and so if anything changes on that, we’ll certainly share that information,” Jean-Pierre said.

Musk, who became Twitter’s new boss last week after closing a $44 billion deal, laid out his $8 a month verification plan on Tuesday, sparking an outcry among many users unhappy they would have to start paying for the blue tick.

Later in Tuesday’s press conference, Jean-Pierre was evasive when asked by Fox News’ Peter Doocy to confirm whether President Joe Biden regarded Republicans winning office as a potential threat to Democracy. The question was asked in the context of Biden condemning Republicans who won’t accept an election defeat.

“So, President Biden thinks democracy can survive even if Democrats are not in charge of Congress?” Doocy asked.

“The president is optimistic … you know this, Peter,” Jean-Pierre said. “And he understands that [there are a] majority of the Americans out there who do not believe … in denying an election, who believe in actually protecting our democracy.”

Biden, who has said that “democracy is on the ballot,” is set to speak later Wednesday at Washington’s Union State, blocks away from the U.S. Capitol.

White House senior adviser Anita Dunn told Axios that the president “will be very clear tonight that he is speaking to people who don’t agree with him on any issues, who don’t agree on his agenda but who really can unite behind this idea of this fundamental value of democracy.”