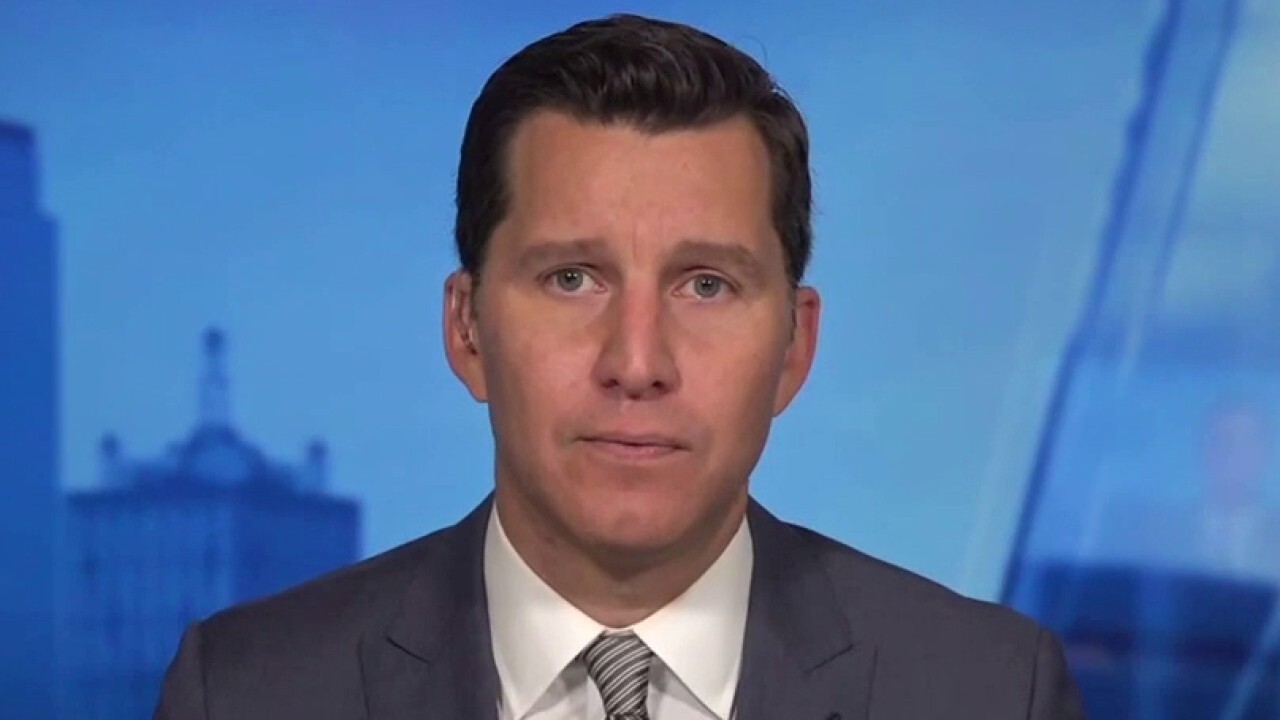 “Fox & Friends Weekend” co-host Will Cain argued on “The Faulkner Focus” Thursday that the Biden administration will pay the price “politically” for the supply chain crisis and spiking consumer prices. Cain reacted to the ongoing labor shortage in the U.S. leading to massive cargo delays and shortages within the supply chain.

WILL CAIN: We are not stupid, regardless of what they try to convince us. The parallels are uncanny, to hear Greg Gutfeld compare it to Jimmy Carter.

Here we have, similar to Jimmy Carter, now the problem, now the crisis reaches into our pocketbooks. It affects the price of bacon and milk and gas and our daily lives and economic security. Just like the gas lines of the 1970s. This time Americans can’t say that’s too far away. My suspicion is this is one, this is the issue, this is the crisis that pays the biggest price for the Biden administration politically.