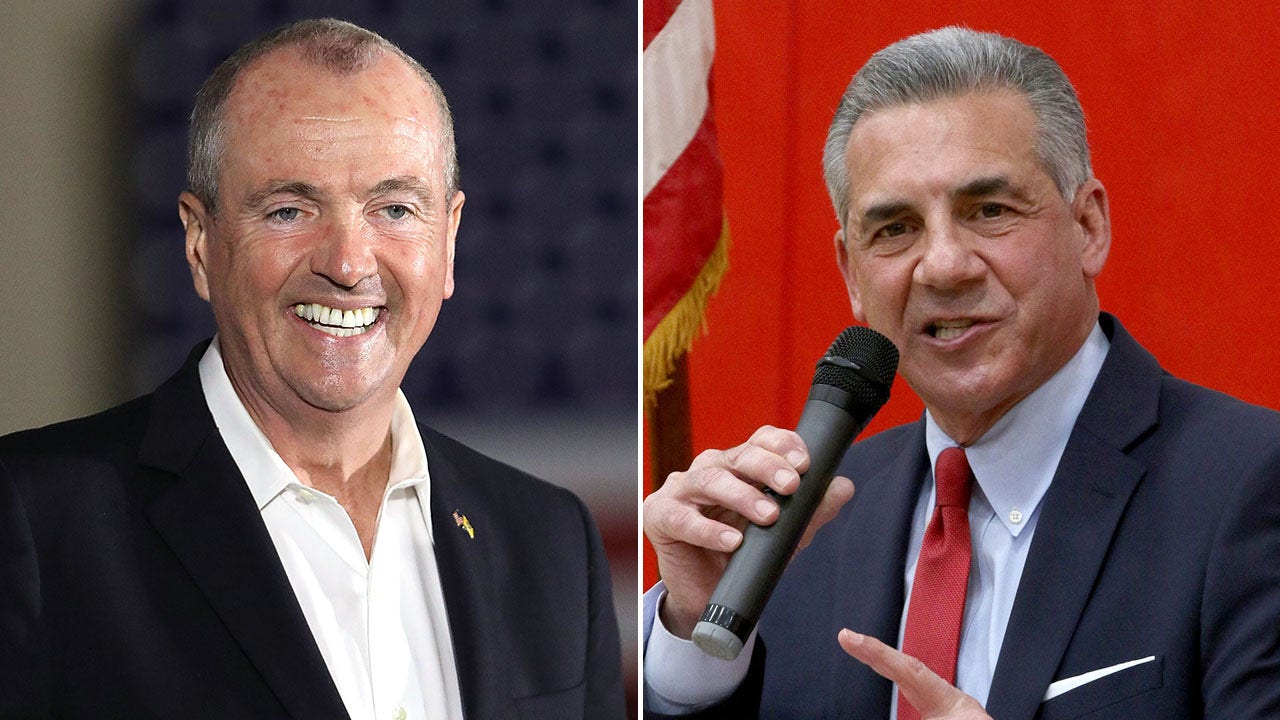 The New Jersey governor’s race remained too close to call early Wednesday morning as Republican challenger Jack Ciattarelli held a narrow lead over incumbent Democratic Gov. Phil Murphy, meaning that no matter who ends up in front once all votes are counted, the other side will want to challenge the outcome.

So how do recounts work in New Jersey? While some states have automatic recounts that are triggered by slim margins between candidates, the Garden State does not – it does, however, allow candidates to challenge results on a county-by-county basis.

“When any candidate at any election shall have reason to believe that an error has been made in counting the votes of that election, the candidate may, within a period of 17 days following such election, apply to a judge of the Superior Court assigned to the county wherein such district or districts are located, for a recount of the votes cast at the election in any district or districts,” New Jersey law says.

How does it work?

Who pays for it?

Should a judge grant an application for a recount, the candidate has to pay a deposit for each district being recounted. The deposit amounts are based on the number of votes, but capped at $25 per district.

Should the recount result in a different outcome, or if it results in a change of at least 10 votes or 10% of the votes cast (whichever is greater), the government will pay the costs and the deposits will be refunded. Otherwise, the recount costs will be deducted from the deposits.

What happens if there is a different outcome?

If this happens, however, recounts were only done in particular counties, the candidate who held the lead after the initial vote can request recounts in every district. If the original winner then gains enough votes to retake the lead, the recount process will stop unless the original challenger pays another deposit.