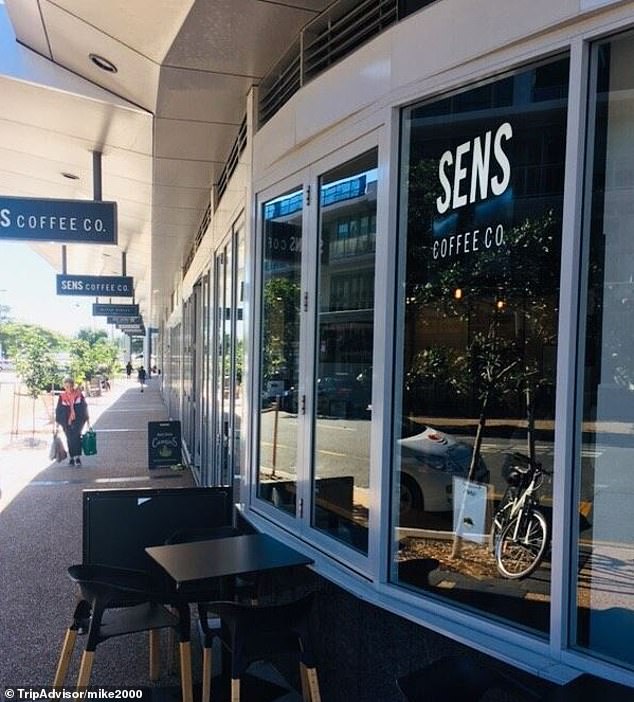 Worker is SACKED from her catering job after failing to add a smiley face emoji in a text to her boss’s ex-wife: ‘Fire her right now!’

A worker has won an unfair dismissal case after she was sacked from her hospitality job because she did not include a smiley face in a text to her boss’s ex-wife.

Kristen Gordon was working for Sens Catering group, a business that operates two Gold Coast cafes and one in Brisbane city – when she was fired on March 13 this year.

The Fair Work Commission heard Ms Gordon was employed as a casual supervisor at business’s Southport cafe for about 14 months.

She was working full-time hours and was responsible for staff rostering – but got on the wrong side of the boss’s ex-wife.

A colleague told the Commission that Phoebe Wang, who was running the Gold Coast businesses owned by her ex-husband Jerry Chen, became infuriated after receiving a message from Ms Gordon about a staffing issue.

Ms Wang allegedly smashed her phone on the counter, jumped up and down while screaming to a manager ‘fire her right now!’

Kristen Gordon has won an unfair dismissal case after she was fired from Sens Catering group. Pictured: Sens Coffee 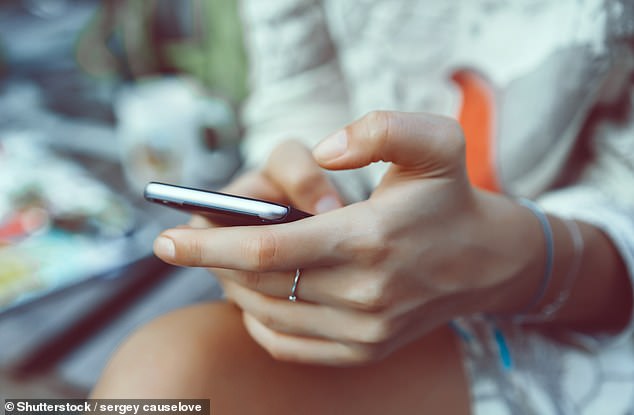 The colleague said she asked to see the messages to understand why Ms Wang was so angry and found the texts to be normal.

The commission heard Ms Wang said Ms Gordon was arguing with her and because the messages had no emojis, it suggested her tone was rude.

Despite the colleague explaining that was just how Ms Gordon writes texts, Ms Wang allegedly seethed and kept repeating she must be sacked.

Ms Gordon told the FWC that she had been told Ms Wang repeatedly stated she ‘didn’t add any smiley faces! There are no emotions!’

The former supervisor said she was unaware that her ‘completely reasonable text messages created so much upset’.

The colleague told the FWC Ms Wang’s outburst was a ‘very aggressive display and very uncomfortable’.

Later that afternoon, the colleague said Ms Wang offered her Ms Gordon’s job, saying: ‘Are you worried about hurting her feelings?

‘Don’t worry about that we have wanted to get rid of Kristen for a long time.’

The next afternoon, after she had worked a full shift, a manager told Ms Gordon they were forced to dismiss her.

She lodged her case with the FWC the next day.

Fair Work Commissioner Chris Simpson found Ms Gordon was dismissed on March 13, despite Ms Wang’s attempts for it to appear as though she had given the employee an opportunity to respond to the reason for termination. 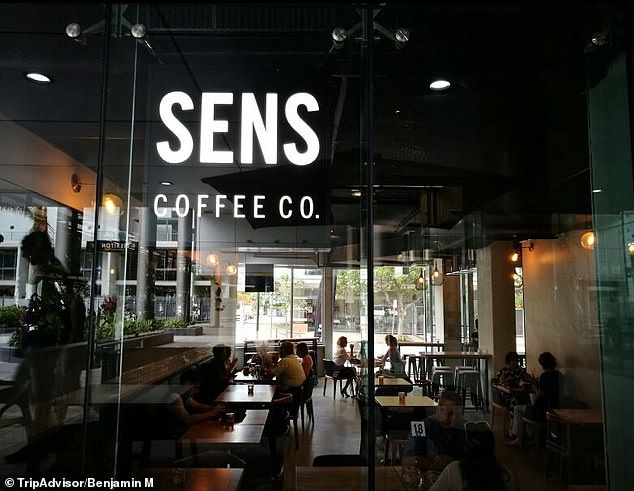 In material submitted before the hearing, Sens Catering Group Pty Ltd claimed Ms Gordon was offered two weeks paid leave ‘in good faith’ during a chat a week after she was dismissed, and that Ms Gordon agreed to return back to work afterwards. 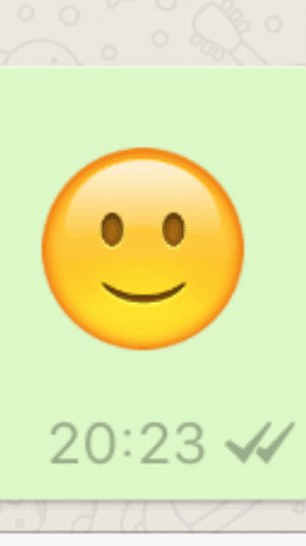 An emoji like this was apparently sorely lacking from the text message, the commission heard

No one representing the business group attended the directions hearing and no further material was filed on their behalf.

‘The Respondent would probably have been aware that the Applicant was disputing her dismissal as the unfair dismissal application was filed on 14 March,’ Commissioner Simpson said.

‘I am inclined to the view that Ms Wang’s offer of additional payment to the Applicant as a casual employee and a period of ”paid leave”, and the potential offer of other future employment with another business at the end of that period of ‘leave’ were attempts to resolve the dispute about the earlier dismissal, rather than either an offer to rescind the termination, or to attempt to maintain a purported ongoing casual employment relationship.’

Sens Catering Group Pty Ltd were ordered to pay Ms Gordon $5357.80, plus 9.5 per cent superannuation on that amount paid into her nominated fund.