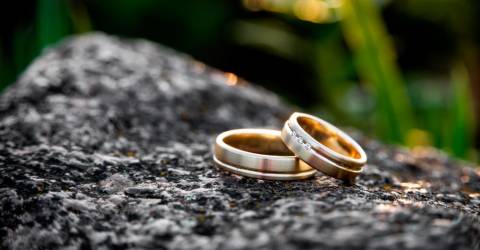 A WOMAN was asked by her mother to fork out an exorbitant sum of money of over RM 38,000 for her brother’s dowry.

The woman, who hails from China, posted on Xiaohongshu that her mother had reached out to her over the phone and requested for a huge sum of money, as a result of the woman’s brother and uncle meeting with their in-laws who demanded a dowry of $180,000RMB (RM113,116).

She said after the meeting, her mother had contacted both sisters and told them to hand over their share for their brother’s dowry instead of advising her son to save his money.

Feeling frustrated over her mother’s demands, she said in her post that she will wash her hands off of paying for her brother’s expensive dowry.

“I gave them money whenever they needed it, applied credit cards for them, and lent them cash to the point where I am now neck-deep in debt. And now they want me to give them a daughter-in-law?” she wrote.

Her post garnered significant attention online, and netizens took her side.

“This is only a dowry. Can you imagine what would happen if he (the brother) has to support child care, education, his wife, his parents and medical care?,” a netizen asked

“That’s so unreasonable of her (the mother)! If you can’t afford the dowry then just don’t marry yet. Don’t trouble your family members over your own incompetence. Do not give him even one single penny,” advised another netizen.

“Do not give him any money, or he’ll ask for more in the future,” added another netizen.