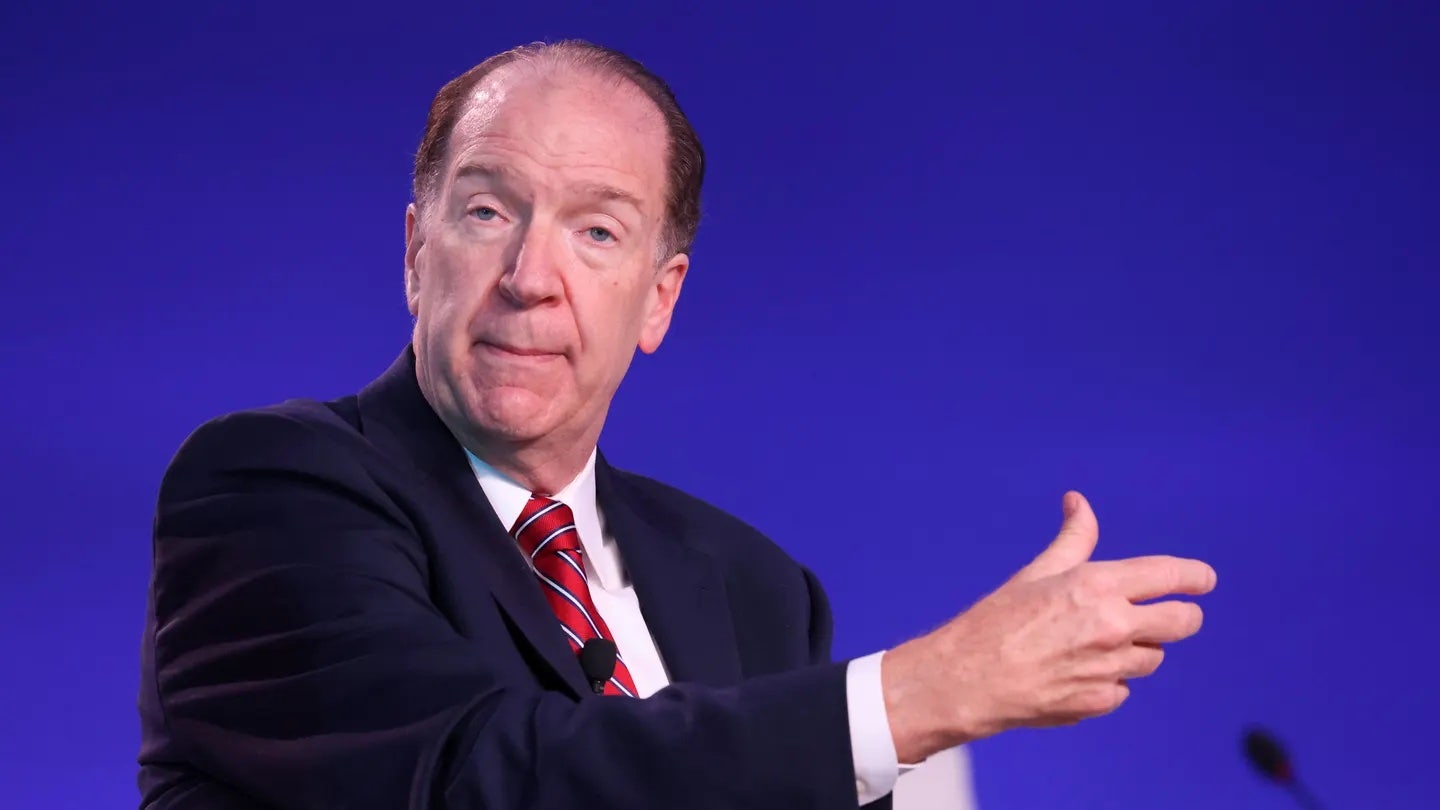 World Bank President David Malpass warned Tuesday that “many countries will have a hard time avoiding a recession,” while noting that countries like the U.S. “could increase [energy] supply substantially” which “would affect prices immediately.”

“It’s not a global recession yet, the downside risk is that it could be a global recession,” Malpass warned in an interview with Bloomberg. “One of the key variables is whether supply comes back online to add growth and slow the inflation rate,” he added.

“This is the sharpest slowdown in 80 years,” Malpass remarked, noting that the recent economic downturn is “really hitting the poorer countries hard.”

NEW YORK TIMES REPORTS HOW THE BIDEN ADMINISTRATION IS STRUGGLING TO TALK ABOUT INFLATION: ‘PROBLEM FROM HELL’

Jonathan Ferro, anchor of “Bloomberg Markets: The Open”, remarked, “When we have these conversations, we talk about maybe lasting 6 months, you go into 2023, things change. The essence of this at the epicenter of it is a dynamic that lasts for years. David, this stagflationary story could last for years.

“Is that really the case for you, and over what regions? Is this a global story, or more concentrated for emerging markets and developing economies?” Ferro asked.

Malpass responded that “it’s global” but noted it “particularly hits the developing countries.”

“The reason that this is a prolonged risk for the world is that we’re coming off of a very exceptionally low period of interest rates,” he said. “Last year I called it uncharted territory on both fiscal policy, which was massively expansionary, and the monetary policy.”

Malpass noted that “energy is at the core of a lot of the supply” chain and that “it’s what makes fertilizer, it’s  makes electricity.” He continued, “As Russia is excluded from this, it means there is a big shortfall of energy and it’s not being made up for in new supply.”

“It’s imperative that there be more supply in the world, especially of energy,” he said.

“There are immense amounts of available natural gas… it just needs to be announced,” Malpass said. “The markets are forward-looking, so if you announced an intention to have more supply now, it would affect prices immediately.”

“But we’ve seen that that’s not happening. Oil prices are way up. I don’t know, today, $119 a barrel,” Malpass said. “That’s showing you that there haven’t been announcements of supply and I don’t see them making steps on that.”

He went on, “Mexico and the US could increase supply substantially. And Europe itself has energy supplies that it can be tapping but so far it’s not happening.”

Joe Silverstein is a production assistant for Fox News Digital.