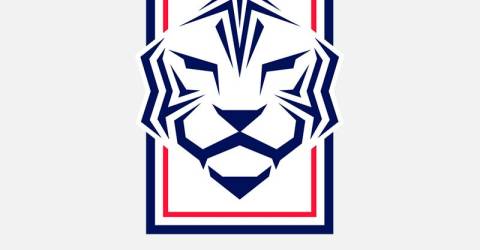 SEOUL: The South Korean football governing body on Friday announced it will cancel plans to organise cheering on streets during the upcoming FIFA World Cup, out of respect for the lives lost in the recent tragedy in the capital city, reported Yonhap.

The Korea Football Association (KFA) said it will withdraw its application for use of Gwanghwamun Square in Seoul during the Nov 20-Dec 18 World Cup for public viewing and mass street cheering.

The KFA explained the decision was reached in light of the Halloween crowd crush in the Seoul entertainment district of Itaewon that claimed 156 lives.

“We had been working with the city of Seoul to organise street cheering, but after long discussions, we decided it was the wrong thing to do this time,“ the KFA said. “We felt it was inappropriate to have public cheering in Seoul less than a month after the Itaewon tragedy. We’d like to pay our respects to victims and their families.”

Street cheering during the World Cup first took hold in South Korea in 2002, when the country co-hosted the big tournament with Japan. Private corporations ran these events in 2006, 2010, and 2014, before the KFA and Seoul took over starting with the 2018 World Cup in Russia.-Bernama