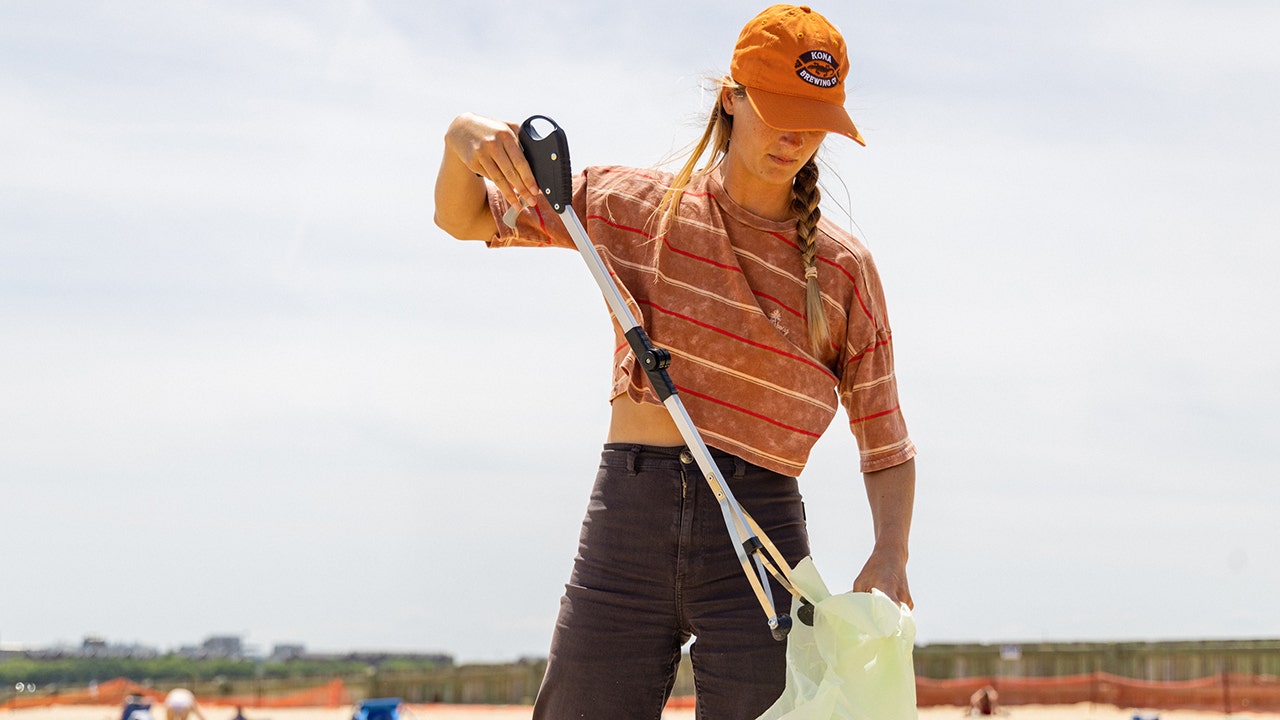 Two longtime surfers are embarking on a more than 1,500-mile journey to clean up beaches along the East Coast.

On Monday, surfer Anna Gudauskas and surf photographer Sarah Lee kicked off their eight-stop journey to change that.

Over the course of 10 days, the duo plans to visit beaches from Maine to Florida.

The hope is that they drum up enough attention, so other beachgoers will join them on their mission to help keep oceans clean.

At every stop, they plan to hit the waves and then hold a public beach cleanup for anyone who wants to help.

“We’re both big believers in the domino effect,” Gudauskas told Fox News Digital. “This one action of cleaning a beach can inspire other people to maybe come to their first beach cleanup and make that a part of their routine where they just clean the beach any time they go down there.”

These “easy life changes” can eventually “make a big difference if everyone starts to adopt habits like that,” Gudauskas added.

Last year, the surfers kicked off their first road trip, visiting 15 beaches along the West Coast. In total, they collected more than 240 pounds of trash during their journey.

But it’s also humbling too, she added.

“I think that it really made me think that I could be better about my plastic use,” Gudauskas said. “So, I changed some of my habits when I came home.”

Surfer Anna Gudauskas and surf photographer Sarah Lee cleaning up beaches along the East Coast with the help of volunteers.
(Sarah Lee )

This year, with beaches buzzing with people, they hope to surpass last year’s total.

Although their mission may seem daunting, the first step, according to Gudauskas., is the hardest part.

Making just small efforts to be more sustainable and protect the oceans can really help the environment, she added.

Surfer Anna Gudauskas and surf photographer Sarah Lee cleaning up beaches along the East Coast with the help of volunteers.
(Sarah Lee )

Participants can track their journey on Hawaii-born Kona Brewing’s Instagram page. Kona Brewing is sponsoring their efforts and partnering with Save the Waves Coalition.

For those who want to join the effort, there is a surf journey map detailing what beaches they plan to visit and the dates they are expected to be there.

People interested in joining the effort but can’t make one of the beach cleanups can get clean-up kits by messaging Kona on Instagram.