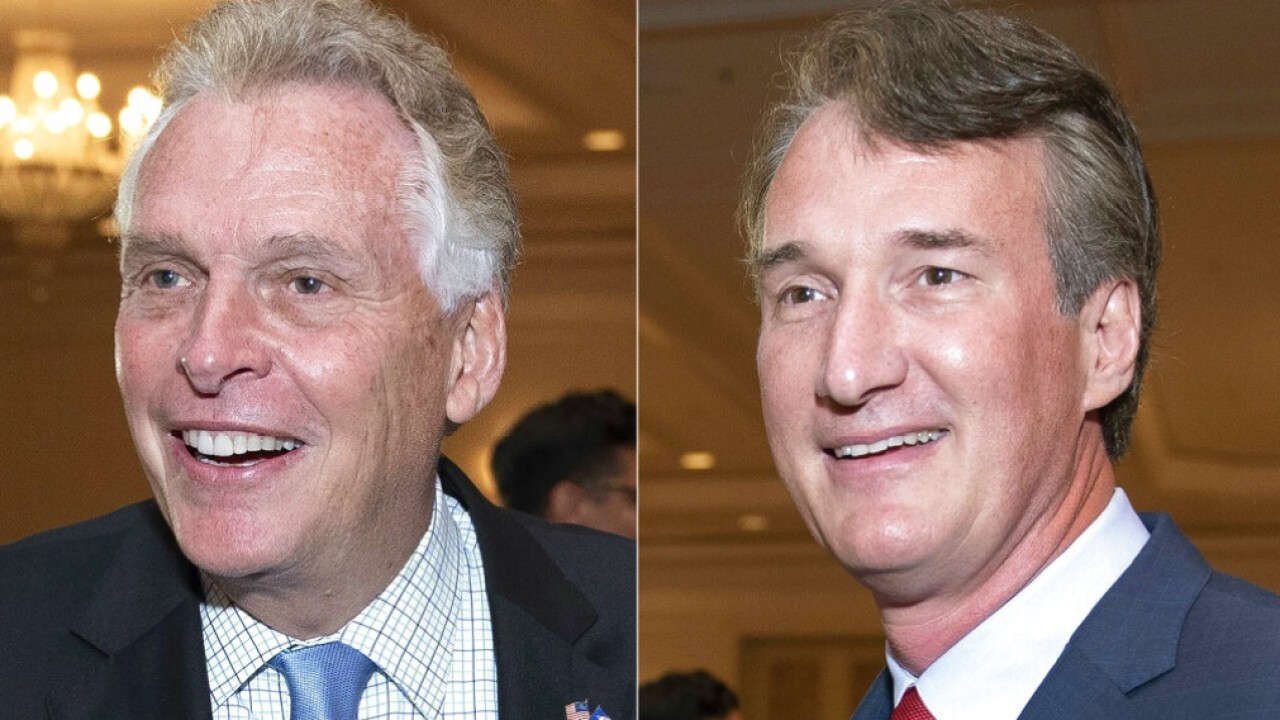 Races for governor in odd years rarely illuminate the national political scene, but this year’s showdown in Virginia could be an exception. President Biden won the state by 10 points last year, and Democrat Terry McAuliffe is a familiar face for voters, having served as governor from 2014-18. Why isn’t he running away with it?

That question has a few answers, but the upshot is that Virginia seems like a test of themes for next year’s midterms. With President Trump out of office and off Twitter, can Republicans compete in suburbia again, as soccer moms get fed up with progressive excess in Washington or at their area school boards? Or are voters still worried enough about Mr. Trump to punish all Republicans?

***
GOP candidate Glenn Youngkin has run a strong campaign in a state that’s been moving left for years. Virginia’s most recent Republican high-water mark was set by Ed Gillespie. In 2014 he came within 0.8%, or 17,727 votes, of unseating incumbent Democratic Senator Mark Warner. In Northern Virginia, Mr. Gillespie won Loudoun County by a smidgen, and he lost Prince William County by three points.