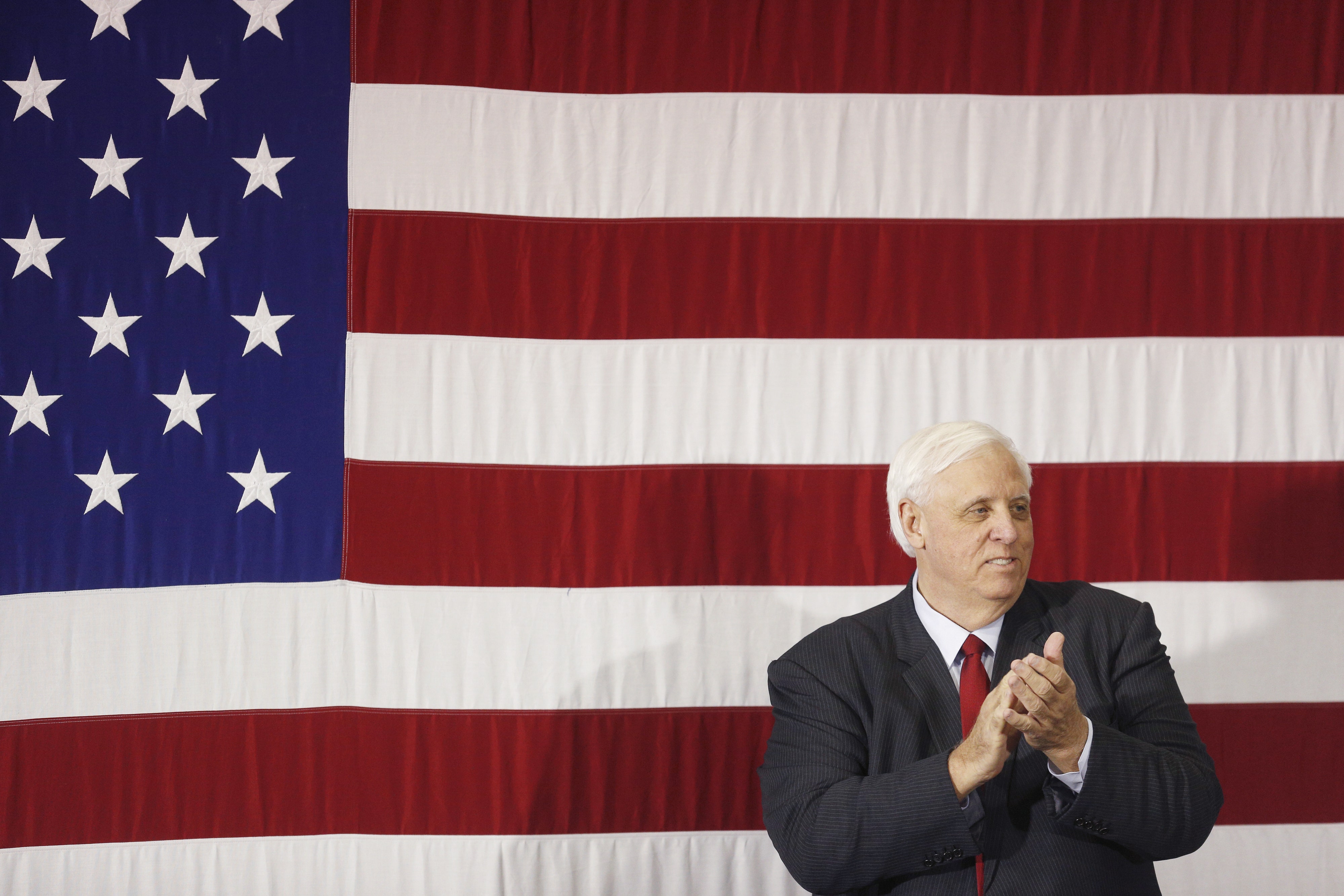 A judge in West Virginia’s capital struck down a law on Wednesday that would have funneled state money into a program that incentivized families to pull their children out of K-12 public schools.

Kanawha County Circuit Court Judge Joanna Tabit ruled that the Hope Scholarship voucher program, which would have been one of the most far-reaching school choice programs in the country, violates the state’s constitutional mandate to provide “a thorough and efficient system of free schools.”

Passed by the GOP-controlled state Legislature and signed by Republican Gov. Jim Justice last year, the law allows families to apply for state funding to support private school tuition, homeschooling fees and a wide range of other expenses.

Set to go into effect during the 2022-23 school year, more than 3,000 students had been approved to receive around $4,300 each during the program’s inaugural cycle.

Families could not receive the money if their children were already homeschooled or attending private school. To qualify, students had to have been enrolled in a West Virginia public school last year or set to begin kindergarten this upcoming school year.

In January, three parents filed a lawsuit saying the program incentivizes students to withdraw from public schools and drains funds from the public education system. The suit was supported by the West Virginia Board of Education and Superintendent of Schools.

Gov. Jim Justice signed this bill into effect last year, but it was struck down.
(Luke Sharrett/Bloomberg via Getty Images)

Dale Lee, president of West Virginia’s largest educator’s union, said Wednesday that parents have the right to choose whether they want to home-school their children or send them to private schools. However, the state shouldn’t be using taxpayer dollars to fund that choice, he said.

“It is one thing to allow parents the choice of where to educate their children, but it is another matter entirely when we entice them away from our public schools with public money as the incentive,” he said.

State Treasurer Riley Moore, chairman of the Hope Scholarship Board, said he is “deeply disappointed” in Wednesday’s ruling and will support an appeal to the state Supreme Court.

“More than 3,100 West Virginia students were relying on having this funding in the fall, and now – at the last minute – they may not be able to get the educational services they want and need,” he said in a statement.

Moore said he and other state officials “firmly believe” the program is constitutional.

“We will vigorously defend our implementation of this Program, which the people of West Virginia have clearly demonstrated they want, so that West Virginia families can choose the educational opportunities best suited for their children,” he said.

Democratic state Sen. Richard Lindsay, who represents the Charleston metro area, said Wednesday he agrees with the ruling, but feels sad for the families who were granted the voucher and are now “in limbo because of a law that was constitutionally suspect or infirm from the beginning.”

“The HOPE voucher, left unchecked and unregulated, is extreme, unconstitutional and would ultimately lead to consolidation or closure of WV public schools,” he said.