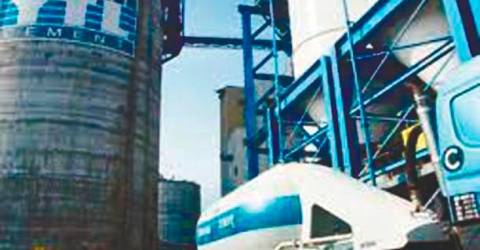 KUALA LUMPUR: YTL Corporation Bhd’s net profit surged to RM414.61 million in the third quarter of its financial year ending June 30, 2022 (Q3 FY2022) from RM22.43 million in the same period a year ago, thanks to the one-off gain following the disposal of its investment in ElectraNet Pty Ltd.

In a filing with Bursa Malaysia today, YTL said the divestment of ElectraNet led to the management services and other business back in the black with a pre-tax profit of RM794.36 million in Q3 FY2022 compared with a pre-tax loss of RM67.18 million in the same quarter in the previous year.

According to the filing, YTL’s construction business recorded a lower pre-tax profit of RM8.01 million on the back of a revenue of RM228.54 million, due to the decrease in construction works and higher construction cost incurred during the period under review.

As for its utilities segment, pre-tax profit slipped to RM134.05 million from RM185.64 million.

It said the merchant multi utilities business recorded higher revenue primarily due to the higher pool and fuel oil prices, whilst pre-tax profit approximated that of the preceding year’s corresponding period.

“Telecommunications business division recorded higher revenue and the reduction in pre-tax loss was mainly due to growth in subscriber base resulting from affordable data plans boosted by partnerships and collaborations,” it said.

Moving forward, YTL said despite the challenging outlook, the group expects the performance of its business segments to remain resilient, as their operations are substantially essential in nature.

“The group will continue to closely monitor the related risks and impact on all business segments,” it added.-Bernama