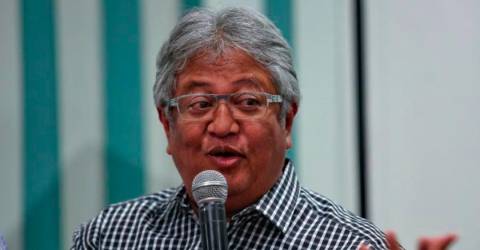 PETALING JAYA: Datuk Zaid Ibrahim (pix) has rejoined Umno and says he wants to reform the party from within, The Star reported.

The senior lawyer submitted his application on August 27 at the World Trade Centre in Kuala Lumpur.

Zaid first joined Umno in 2000 under whose ticket he contested and won the Kota Baru parliamentary seat during the 2004 general election.

He later resigned from the cabinet of former prime minister Tun Abdullah Ahmad Badawi in 2008 to protest against the Internal Security Act arrests.

This was followed by his joining PKR the following year, before resigning in 2012 amid party infighting.