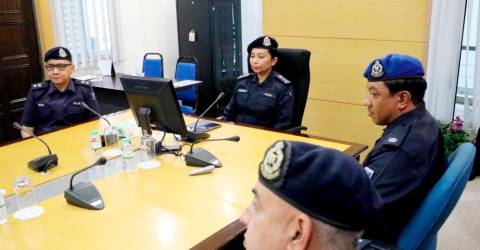 PETALING JAYA: The Selangor Police have logged 602 cases of missing persons from 2018 until June this year, NST reports.

Selangor Deputy Chief of Police, Datuk S. Sasikala Devi said statistics showed that 535 cases or 88.87%, had been successfully resolved, leaving 67 missing persons yet to be found.

“Between 2018 until June this year, we opened 602 investigation papers (on missing persons).

“Out of this number, 535 have been completed (found safe, returned home or found at a friend’s house).

“Only 67 cases are still being investigated and (they) have not been found until now,“ she told NSTP during a special interview on Friday.

She said some of these cases usually occur due to disagreements or problems within the family. Some had also taken loans, some choose to isolate themselves, while there were also those who suffered from depression.