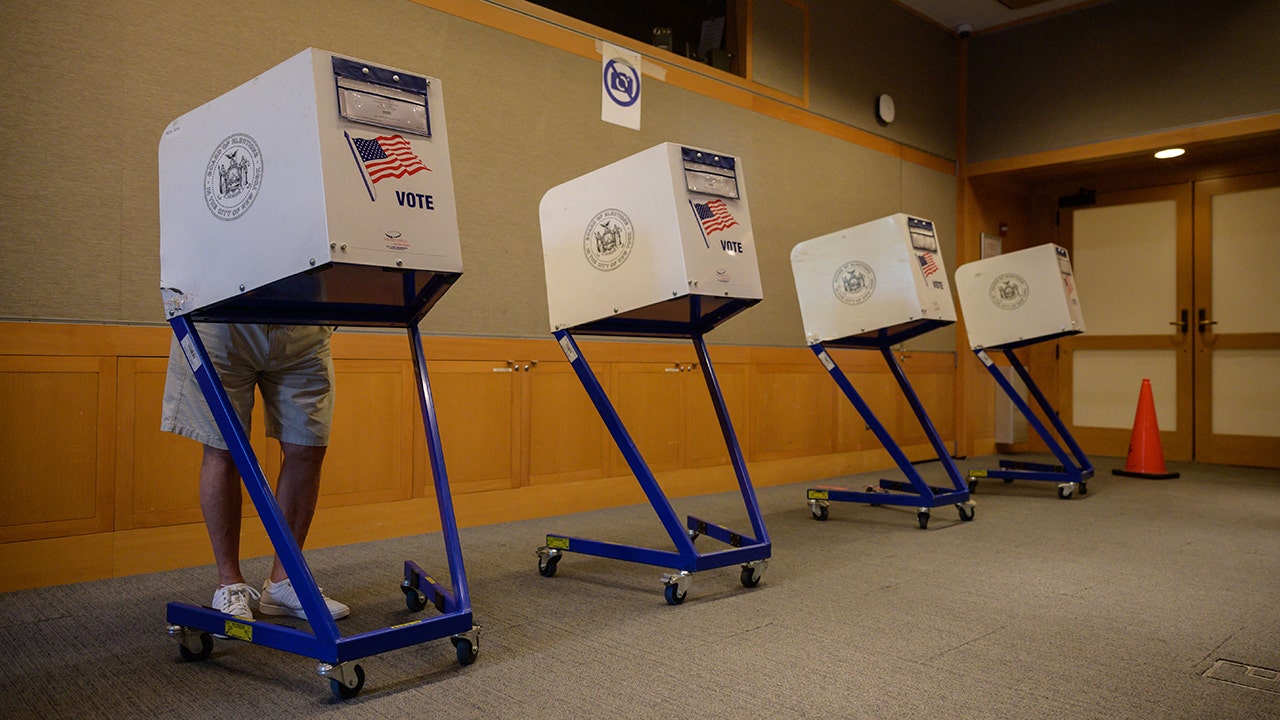 In a saner age, something referred to as the “Non-Citizen Voting Law” would be instantly recognized as a contradiction in terms and laughed out of city hall. But this is 2022, and New York City has just implemented a law permitting aliens to vote in local, municipal elections.

Passed by the city council and signed by Mayor Eric Adams, it essentially creates a new class of voters, termed “municipal voters,” which includes permanent resident aliens and those aliens authorized to work in the United States who have resided in New York City for at least 30 days.

The “Non-Citizen Voting Law” is fraught with issues. For one thing, it’s hardly fair to the many aliens who have gone through the lengthy process of becoming citizens. More importantly, allowing aliens to vote violates the New York constitution and state election law.

The state constitution provides in Art. II, Sec. 1, that “[e]very citizen shall be entitled to vote at every election for all officers elected by the people” as long as they are at least “eighteen years of age or older” and have resided in the “county, city, or village for thirty days” prior to the election (emphasis added). This language is clearly not limited to just statewide elections; it applies to all state and local elections in New York.

This constitutional emphasis on citizenship as a requirement for voting is again outlined in New York state election law. Section 5-102(1) of Chapter 17 explicitly states that “No person shall be qualified to register for and vote in any election unless he is a citizen of the United States.” It does not provide any exceptions. There is no question that legal alien residents and those aliens authorized to work in the U.S. by the Department of Homeland Security are barred from voting in any election in New York.

The U.S. government was created to be by the people, for the people, and of the people. “People,” however, refers solely to the American people

The New York City Council does not have the legal authority to write their own exception, particularly since this statute specifically says that it applies to “all elections at which voters of the state of New York may cast a ballot” to elect a candidate to “any federal, state, county, city, town, or village office.”

Furthermore, the Municipal Home Rule Law of New York requires a public referendum to pass any law that would change the manner of nominating, electing or removing an elected official. No such referendum was held here, so the city council didn’t comply with that requirement either.

WHERE ARE NONCITIZENS ALLOWED TO VOTE IN THE US?

Outside of its illegality, this law is very problematic from a policy point of view. Aliens who would be able to vote under this law include foreign students from Russia or China, reporters from anti-American propaganda mouthpieces such as Al Jazeera, Pravda and the China Daily, and numerous other aliens with international science, economic or political interests that conflict with the best interests of our country.

POMPEO: NYC MAYOR ALLOWING NON-CITIZENS TO VOTE IS BAD FOR THE CITY, STATE, AND US

There is by no means a small number of “voters” impacted by this legislation. Sponsors of the law estimate that at least 800,000 aliens lawfully in New York City meet the criteria of “municipal voter.”

What these estimates fail to mention is that New York City is a sanctuary city. Therefore, though the law claims to only apply to “lawful permanent residents” and aliens authorized to work here, the government of New York City, by its own policies, prohibits officials and agencies from inquiring about the legality of an alien’s presence in the city. Under the law passed by Gov. Andrew Cuomo in June 2019, illegal aliens (“undocumented immigrants”) in New York are eligible to acquire photo IDs. What, then, is to stop them from also voting?

In 2019, the Migration Policy Institute estimated that there were over 780,000 illegal aliens of voting age in New York City. Combined with the roughly 800,000 legal aliens the sponsors of this voting law say it will affect, this creates the possibility of 1.5 million new voters in New York City, since it is extremely doubtful that election officials will do anything to verify that an alien registering to vote is in the country legally.

In the mayor’s election in November, the voter turnout in New York was only 1.15 million people out of over 5 million active registered voters. The potential for this law to add more new eligible voters than even turned out in the last election is both disturbing and alarming. Allowing aliens to vote will dilute and potentially overwhelm the votes of citizens.

The U.S. government was created to be by the people, for the people, and of the people. “People,” however, refers solely to the American people — those who have pledged their allegiance to the government they are hoping to shape. It is not intended to be an open invitation for persons of the world, including foreign governments and non-U.S. citizens, to shape and mold our democratic republic as best benefits them, not our country.

That, however, is exactly what New York City is doing. It is utterly unacceptable and an affront to American democracy and the citizen residents of the city.

Hans von Spakovsky is a senior legal fellow and Ashley Wilson is a member of the Young Leaders Program at The Heritage Foundation.