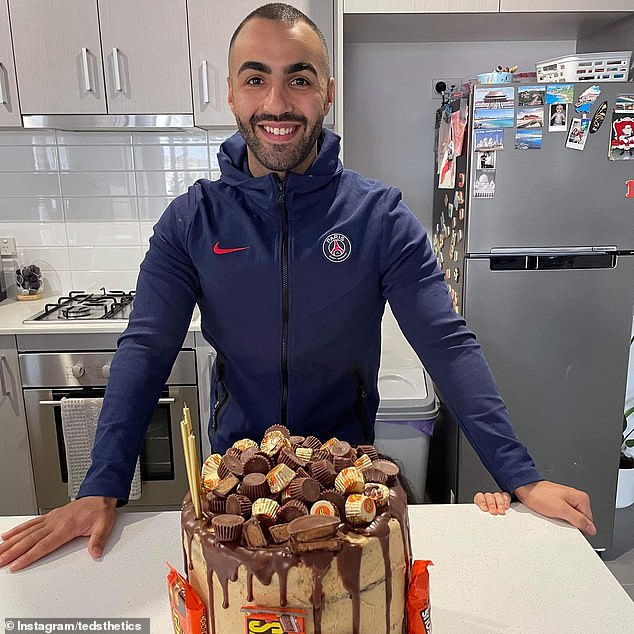 Aussie dad shares the four lines men should NEVER use to pick up a woman: ‘These are going to get laughed at in the group chat’

An Australian husband and father shared the four lines men should never use when trying to pick up a woman.

Teddy, widely known as @tedsthetics online, recently went viral because of a TikTok he shared with modern dating advice.

The father-of-two revealed the top sentences and questions men should refrain from asking women if they do not want to get laughed at in the group chat.

Do YOU agree with these tips?

‘These are the worst lines you can use on a girl, and you can’t change my mind,’ he began.

The first infraction is asking for a woman’s Snapchat.

‘Are you fifteen years old? How are you going to develop a relationship with someone while sending them vaping videos?’ he asked.

The second issue was a common problem most women face in the dating world.

Women have expressed annoyance at being asked ‘why’ they go for showers ‘without’ the man they are dating.

Teddy provided a keen insight into a woman’s shower routine.

The father-of-two also advised against asking women the question ‘where’s my hug?’ as it can come across as presumptuous and push boundaries.

The last piece of advice was not to ask women why they were up so late when texting during the night.

‘All of these lines are going to get screenshotted and laughed at in the girls’ group chat,’ he revealed. 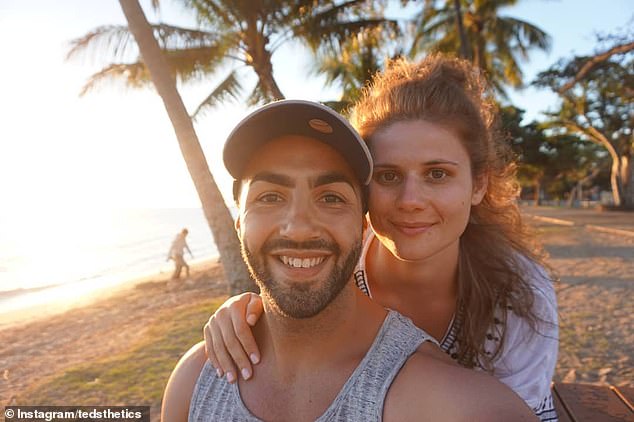 The father-of-two also advised against asking women the question: ‘Where’s my hug?’ as it can come across as presumptuous and push boundaries

Thousands of women agreed with his advice and hundreds left comments in support.

‘Not a single lie detected,’ wrote one woman.

‘Listen to him guys,’ said another. ‘He actually knows what he’s talking about.’