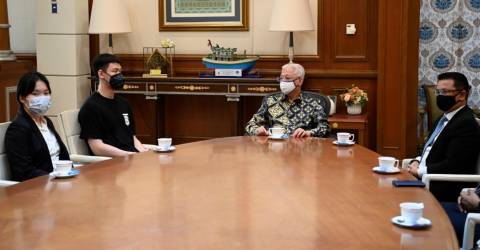 PETALING JAYA: The issue on the two-year suspension of former world junior champion Goh Jin Wei seems to be getting closer to a resolution.

“If possible I want to resolve this matter as soon as possible,” he told a press conference on the Badminton Asia Team Championships (BATC) 2022 here.

However, Kenny declined to set a timeframe for resolving the issue although All England champion Lee Zii Jia had his settled one day after submitting his appeal against a two-year suspension.

Jin Wei, who announced her retirement and departure from BAM in September last year before subsequently becoming an independent player, was banned from playing in any international competitions for two years beginning Oct 31, 2021.

On Monday, Zii Jia submitted his appeal to BAM, and both parties later said the issue had been resolved although the details of the settlement have yet to be announced. – Bernama