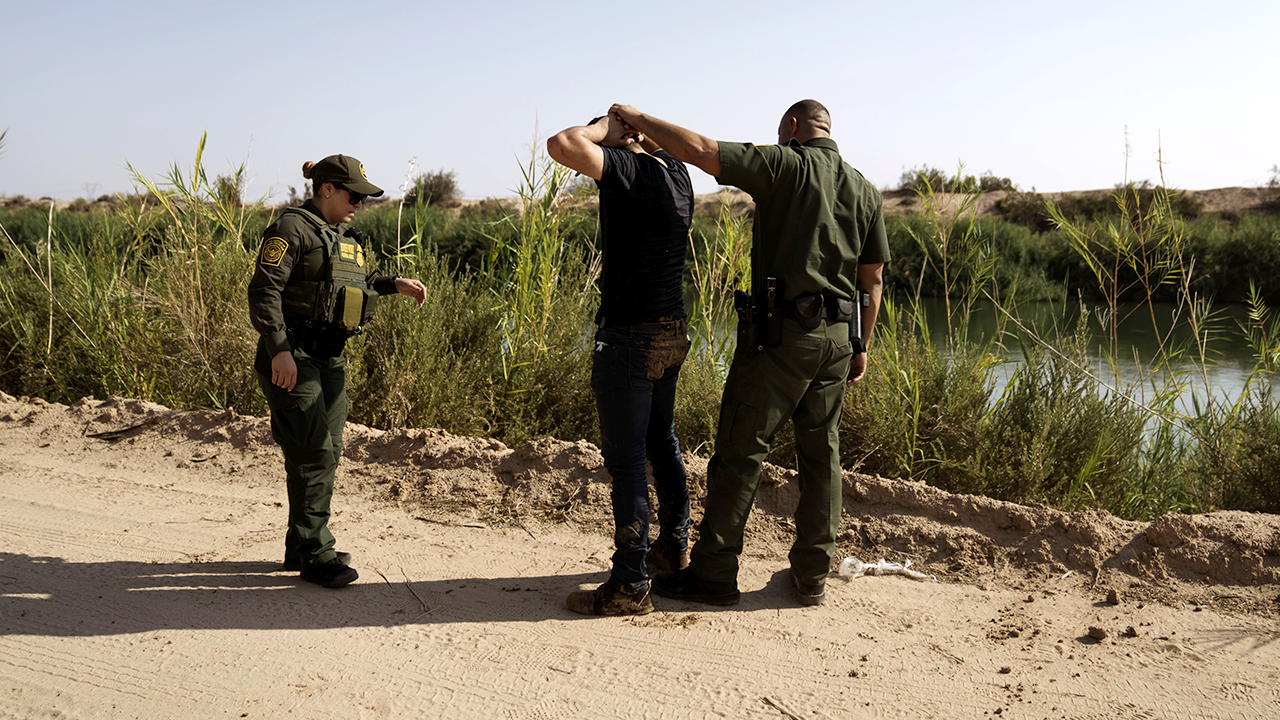 U.S. authorities detained more than 1.7 million migrants at the U.S.-Mexico border during the 2021 fiscal year, which ended in September, according to CBP data obtained by the Washington Post.

Historical data shows that Border Patrol made 1.69 million arrests nationwide in 1986, the outlet reported. The data, however, doesn’t show how many of those arrests were made along the border.

President Ronald Reagan signed a sweeping immigration reform bill into law in 1986, which provided a pathway to citizenship for immigrants who had entered the country before 1982. The bill also tightened up border security and penalized employers who hired illegal immigrants.

CBP’s Rio Grande Valley sector came in with the most arrests, at 549,000 Border Patrol apprehensions. While the Del Rio sector had 259,000 apprehensions.

The border crisis began this year after President Biden took office, and local leaders in border states have accused the president of abandoning American residents in those states.

TEXAS GOV. ABBOTT ARGUES BIDEN ‘COMPLETELY ABANDONED’ EVERYONE WHO LIVES ON THE BORDER

“We’re seeing the highest number of cross border crossings and it’s all because of the catastrophic open border policies by the Biden administration,” Republican Texas Gov. Greg Abbott told Fox News’s Maria Bartiromo on “Sunday Morning Futures” this week. He added that the Biden administration “completely abandoned” ranchers, residents in his state and “all the people who live on the border.”

Among some of the most controversial moves was the administration working to rescind the Remain in Mexico policy, which required sending migrants back to Mexico as their immigration proceedings were heard. A federal court ordered the administration to reinstate the Remain in Mexico policy earlier this year, and the U.S. Supreme Court refused to block the decision in August. DHS is anticipating restarting the policy by November but is still working to abolish the program.

Biden’s pick to lead U.S. Customs and Border Protection, Chris Magnus, would not call the surge of migrants crossing the southern border a crisis during his confirmation hearing Tuesday. He instead opted to say the matter was “very serious.”

“Let me assure you that no one believes there is greater urgency to this matter than I do,” Magnus replied.

Young pushed back, citing Department of Homeland Security data that 1.3 million migrants have crossed the border.

“What number of illegal crossings would you consider to be a crisis?” he asked. “What if we were to quintuple that number, would you then call it a crisis?”

Magnus said that “the situation is very serious” and that “regardless of what we call it, it is something important to me.”