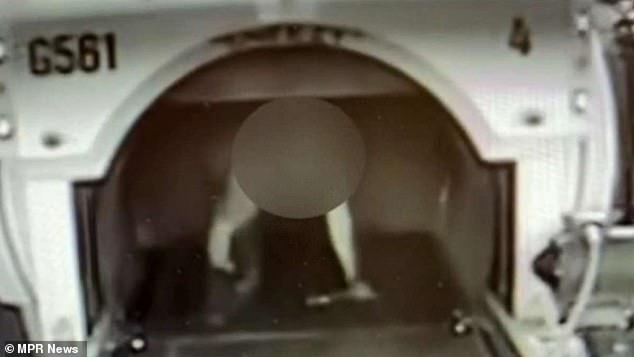 Excess baggage! Boy, 9, goes for ride on airport luggage belt after sneaking off from parents – then hops onto another after staff shut it down to try and catch him

By Gina Martinez For Dailymail.Com

A boy sneaked away from his parents at an airport to hop on a moving conveyor belt – then jumped onto another one when staff shut it down to try and catch him.

The unnamed nine year-old’s adventure began when he slipped past his parents as they checked their luggage at Minneapolis-St. Paul International Airport ahead of a flight on on Saturday.

He then made his way on to the conveyer belt, evading Delta Air Lines staff who were ‘unable to stop him,’ Good Morning America reported.

Comical surveillance video shows the boy being sucked into the airport’s baggage system, moments before disappearing behind a divider.

Delta employees immediately shut down the conveyor belt, but the boy was able to move onto another operational conveyor belt that took him to the area where checked bags are screened, GMA reported.

A nine-year-old is caught on surveillance footage crawling on a conveyer belt at Minneapolis-St. Paul International Airport on Saturday after sneaking away from his family 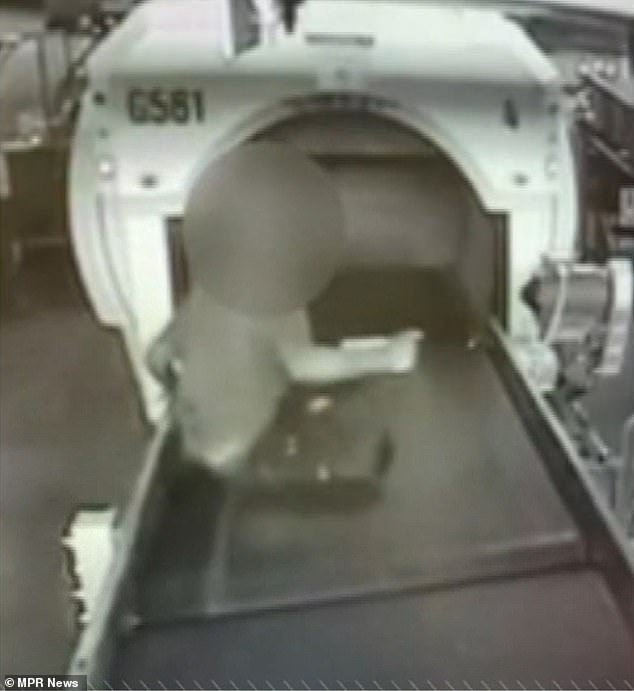 Surveillance footage captured the nine-year-old boy on the conveyer belt before he jumps off. He was uninjured, and returned to his parents shortly after his adventure

Surveillance footage captured the boy on his hands and knees crawling on the conveyer belt before he finally jumps off unhurt, before being returned to his family.

Airport spokesperson Pat Hogan told MPR News that the nine-year-old boy and his family were part of a group of around 20 people, making it easier for him to slip away unnoticed. 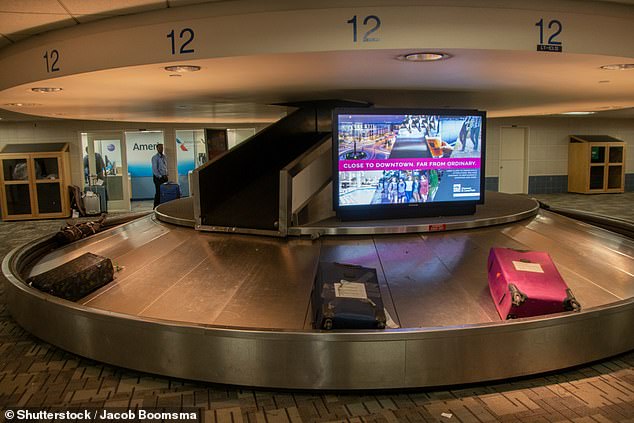 The boy and his parents were part of a group of 20 people traveling through Minneapolis St Paul Airport, making it easier for him to slip away unnoticed 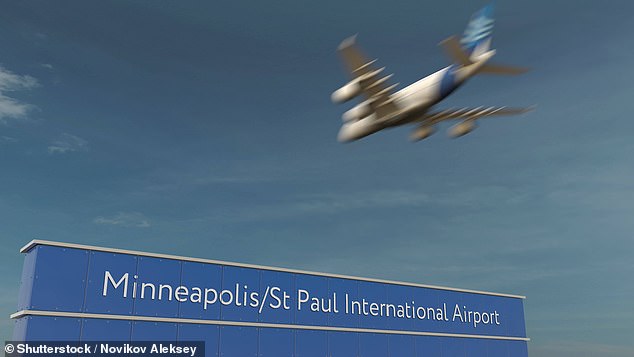 The nine-year-old boy was returned to his family and Minneapolis-St. Paul International Airport, pictured, said staff there are now  ‘investigating the matter’

‘Among them was a 9-year-old child who dove onto the bag belt as it left the ticketing lobby to go down into where all the conveyors separate the bags to wherever they’re going to go to the proper airplane,’ Hogan said.

Hogan says the boy was uninjured and police located him within five minutes.

‘There was a lot of confusion because there were so many people in the group,’ Hogan told MPR News. ‘They were all checking their bags and putting their own bags on the conveyors, so it took a second for them to realize he was missing — but as soon as they did people sprang into action and the police were able to find him quickly.’

The boy was returned to his family and the airport said it is ‘investigating the matter’ and will work with Delta Air Lines on options to help prevent a recurrence of the situation.’ GMA reported.