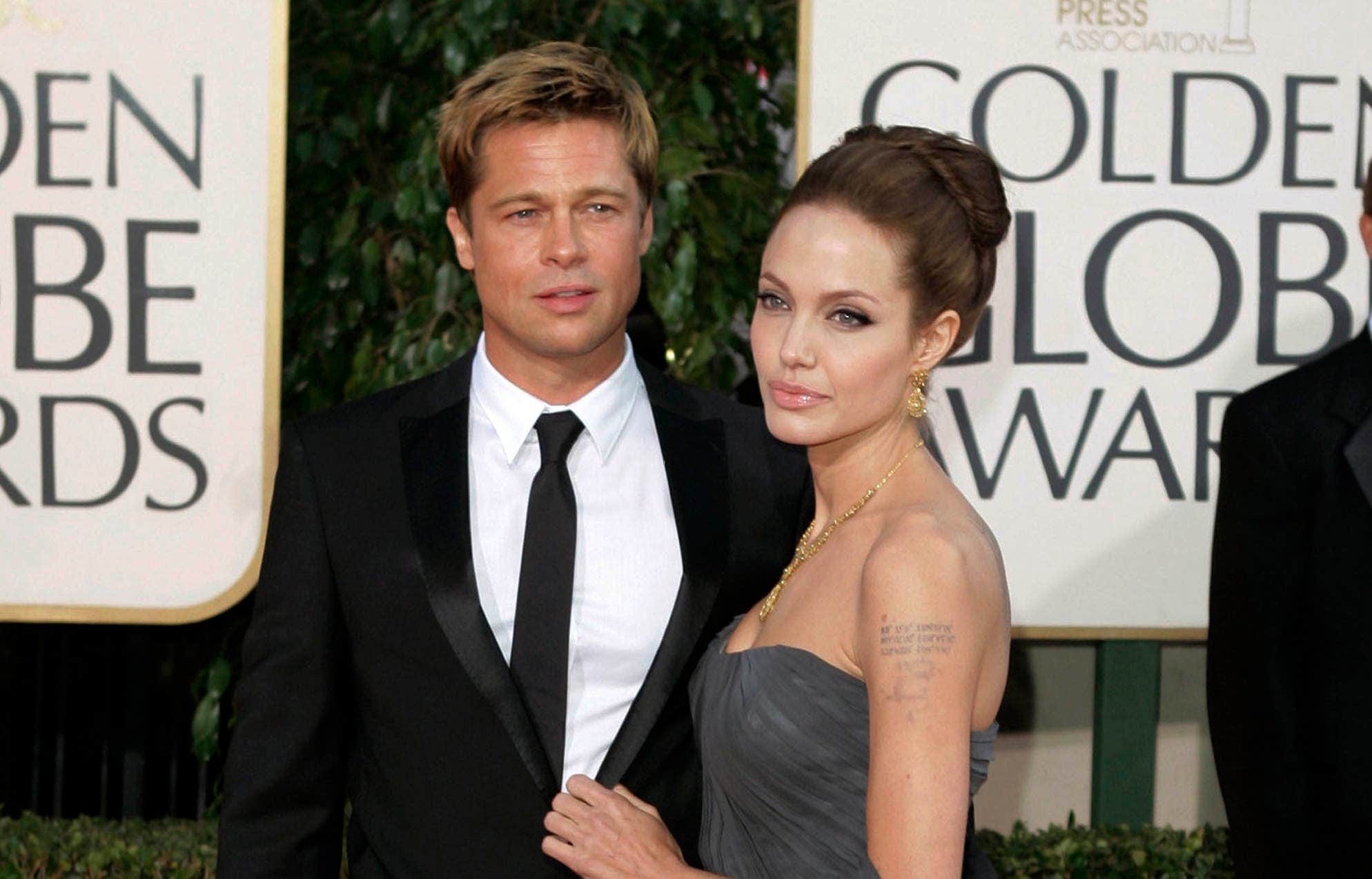 The California Supreme Court on Wednesday refused to consider Brad Pitt’s appeal of a court ruling that disqualified the judge in his custody battle with Angelina Jolie.

The court denied a review of a June appeals court decision that said the private judge hearing the case should be disqualified for failing to sufficiently disclose his business relationships with Pitt’s attorneys.

The state Supreme Court’s decision finalizes that ruling. It means the fight over the couple’s five minor children — which was nearing an end — could just be getting started.

“Ms. Jolie is focused on her family and pleased that her children’s wellbeing will not be guided by unethical behavior,” her attorney, Robert Olson, said in an email.

Pitt’s attorney had previously argued that Jolie’s effort to disqualify the judge was aimed at preventing his tentative custody decision, which was favorable to Pitt, from taking effect.

A statement from a representative for Pitt on Wednesday said the Supreme Court decision “does not change the extraordinary amount of factual evidence which led the trial judge — and the many experts who testified — to reach their clear conclusion about what is in the children’s best interests.”

Jolie, 46, and Pitt, 57, were among Hollywood’s most prominent couples for 12 years. A former Los Angeles County Superior Court judge, John Ouderkirk, officiated at their 2014 wedding, then was hired to oversee their divorce when Jolie filed to dissolve the marriage in 2016.

He ruled the couple divorced in 2019, but he separated the child custody issues.