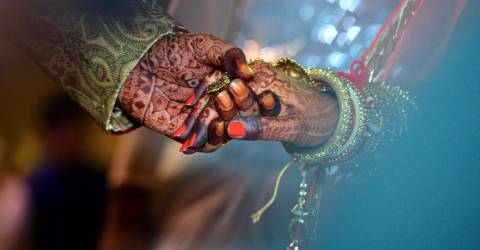 RECENTLY, a bride from Uttar Pradesh decided to call off her wedding after realising that her groom had forgotten to hire a photographer to capture their sweet moments.

Gulf Today reported that the incident happened in a village in Kanpur Dehat district in Uttar Pradesh last Sunday.

The news portal said the infuriated bride had left the stage and literally walked out on her groom just before the ceremony.

The media reported that despite her family’s best efforts to convince her, the steadfast woman did not budge.

The police eventually resolved the matter after both parties agreed to return the cash and valuables exchanged by mutual consent.