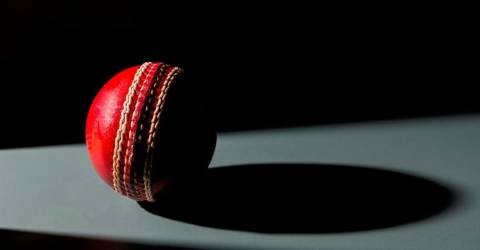 KUALA LUMPUR: Cricket will make a return in the upcoming 2023 SEA Games in Cambodia after it last featured in the 2017 edition in Kuala Lumpur.

As cricket is among 39 sports that were listed in the 32nd edition of the SEA Games, five other sports are still under consideration namely archery, chess (international), gymnastics (rhythmic), kurash and shooting.

Apart from 39 sports, one demonstration sport which is teqball will also be featured in the Games. Teqball is a ball sport that combines the elements of football and table tennis, which is played on a curved table.

Olympic Council of Malaysia (OCM) secretary-general Datuk Mohd Nazifuddin Najib said they were pleased to see that Cambodia managed to organise a lot of sports even though it will be their first time to host the biennial games.

However, Mohd Nazifuddin said they are still appealing for archery, gymnastics (rhythmic) and shooting to make the cut in the 2023 SEA Games.

“Given their constraints and budget, we are working closely to bring these sports (archery, gymnastics (rhythmic) and shooting) in,” he told Bernama when contacted today.