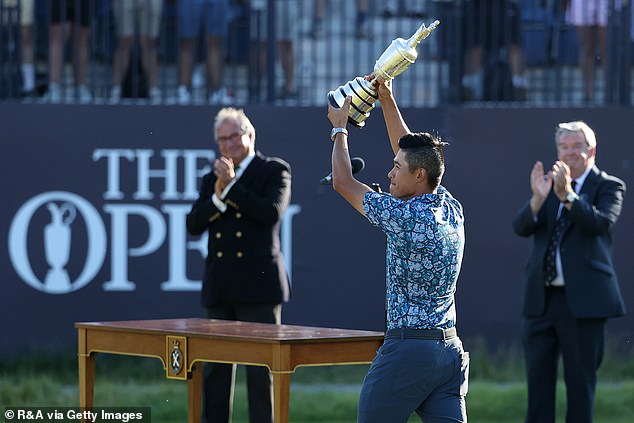 The majors come and go in a blur these days thanks to the revised schedule, but each of the four this year left a mark on the record books that will last.

Let’s sift through some of the major talking points from a Grand Slam for the ages.

You would think after 450 of them it would be hard to break fresh ground, but each of the four majors this year came up with a ‘first’. It began at the Masters with Hideki Matsuyama becoming the first Asian winner, followed by the first 50-something (Phil Mickelson) to win a major at the US PGA.

The 121st edition of the US Open produced the first Spanish winner in Jon Rahm, before Collin Morikawa’s unique feat at The Open of winning a second major as a debutant. Given the global spread of the game, there will certainly be more nations celebrating their first major winner in short order.

Norway, surely, for one, with the future coronation of the man who turned pro on exactly the same day as Morikawa — Viktor Hovland.

AGE IS JUST A NUMBER

We used to think that when a golfer reached his thirties, he had hit his prime. This year, none of the four major winners were in their thirties or forties. We had one aged 24 in Morikawa and one aged 50 in Mickelson — an unprecedented 26-year age gap, with the other two also in their twenties.

Clearly, golf is largely a young man’s game these days, given the athleticism of the modern swing and its emphasis on power. But there’s just enough there to inspire even men twice their age.

Matsuyama, Rahm and Morikawa have something in common that might help reverse a modern trend. Not only did all three go to college, they all stayed for four years and graduated.

For most of the top prospects in recent years — perhaps starting with Tiger Woods in 1996 — the lure of the professional millions proved too much to resist, and they usually left after two or three semesters. This trio have shown that when you’re that good, you can have it all.

Not if you look at the top of the world rankings, it isn’t. But winning majors? After Bryson DeChambeau and Dustin Johnson’s exploits the year before at the US Open and the Masters, this was a good year for touch and feel.

Virtually all the memorable shots played in all four majors were on or around the greens.

Only Rahm of the four would be considered a power player, and even his victory was all about the putts he holed on the final two greens at Torrey Pines. 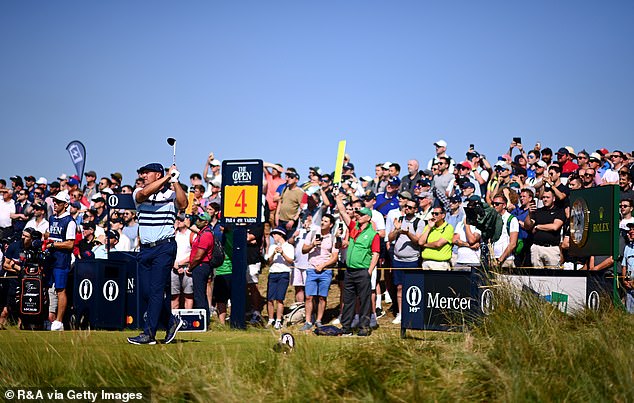 Have golf and tennis ever been further apart in terms of diversity of Grand Slam winners? Novak Djokovic’s domination this season means that an incredible 60 of the last 71 tennis majors staged have been won by just three players, with an even 20 each for the Serb, Rafa Nadal and Roger Federer.

Over the last 71 golf majors, no fewer than 44 different players have won at least one, with Woods and Mickelson claiming the most with six each.

NOT ALL BAD NEWS FOR BRITS

You’re no doubt fed up by now hearing about the British majors drought. Here’s what I enjoyed this year: Justin Rose’s wondrous first-round 65 to lead by four at the Masters, and Richard Bland’s brilliant first 36 holes at the US Open to become the oldest leader at halfway. Also on the list are Paul Casey’s tied fourth at the PGA, and 24-year-old Scot Bob MacIntrye’s fightback at The Open. 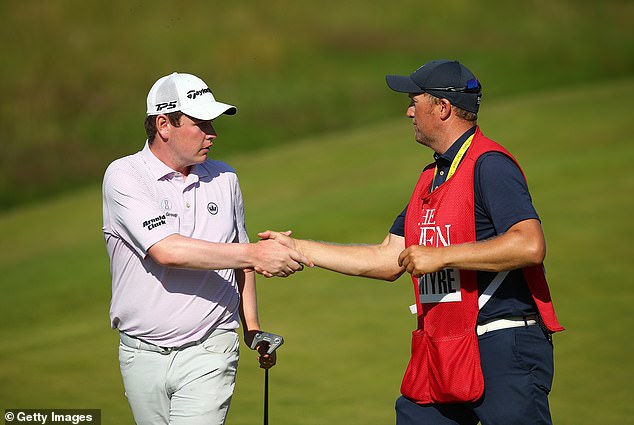 I can’t imagine there’s a golfer anywhere who hasn’t enjoyed watching Louis Oosthuizen these past two months. The pressure that majors bring when you’re leading a lot and not winning, however, was clear to see on Sunday.

Next year it’s St Andrews, where he did manage to win one in 2010 — but the brutal truth, at the end of all the pleasure, is that it will be a surprise if he ever wins another.

REASONS TO BE CHEERFUL

After six majors played in the last 11 months, we now have to wait almost nine months more until the Masters.

If that’s enough to put you in a bad mood, let’s lighten your load.

The golf competition at the Olympics begins next week and if it’s as good as the last one won by Rose, it will certainly help lift the gloom in Tokyo.

The Women’s Open at Carnoustie is set for next month. And then there’s September, with the Solheim Cup followed by the Ryder Cup. 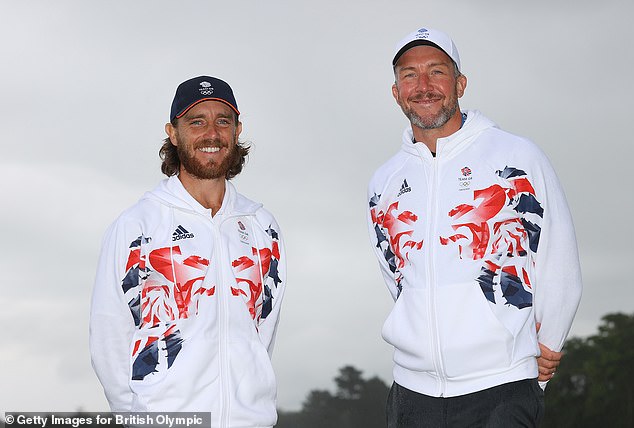