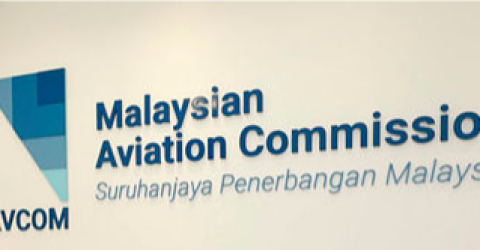 KUALA LUMPUR: The Malaysian Aviation Commission (MAVCOM) has found that most of the domestic airfares during the travelling period for the upcoming 15th General Election (GE15) have dropped after the high increase following the announcement on the date of the elections.

MAVCOM said that based on its review, a one-way average domestic airfare across all airlines for routes within Peninsula Malaysia is RM185.

Meanwhile, the average airfare within East Malaysia is RM188 and RM296 for routes between the peninsula and East Malaysia.

“There are also the existing discount schemes offered by the airlines, specifically for student travellers to aid travel for young voters.

“As evident, the industry has shown its support to enable voters to fulfil their civic duty without the burden of high airfares. However, more can be done and the airlines must continue to play their part for the nation during this critical period,” he added.

The Election Commission has set Nov 19 for polling, Nov 15 for early voting and Nov 5 for the nomination of candidates.

According to the statement, the planned additional flights include 45 from the Kuala Lumpur International Airport (KLIA) to selected locations within Peninsular Malaysia

“Malaysia Airlines also plans to increase the capacity to key destinations in the peninsula and East Malaysia by using the Airbus A330 wide-body aircraft.

“In addition, there are flights planned to selected destinations within East Malaysia under the Rural Air Services programme and five planned additional flights between Subang and Seletar in Singapore,” it added. – Bernama