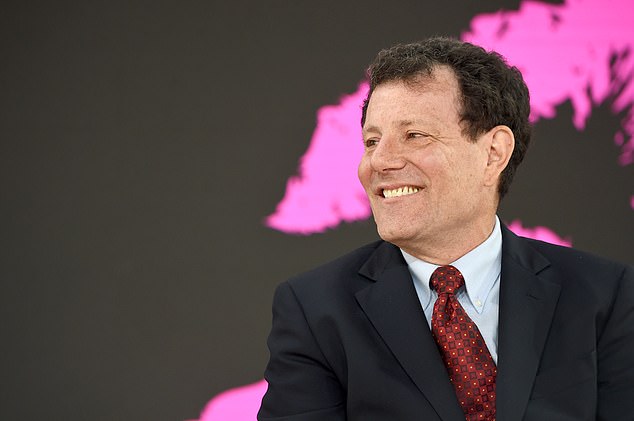 By Gina Martinez For Dailymail.Com


A former New York Times columnist who quit the paper to run for Oregon governor was deemed ineligible to run because he hasn’t been a resident in the state for three years.

On Thursday Oregon Secretary of State Shemia Fagan announced that former New York Times columnist Nick Kristof was barred from running for governor of Oregon because he has not been a resident of the state for the required three years.

‘Oregon election officials disqualified Nick Kristof’s filing for governor because we determined that he will not have been an Oregon resident for three years before the November 2022 general election as required by the Oregon constitution,’ Fagan said at a press conference.

Scroll Down For Video:

Kristof, a Pulitzer Prize winning reporter, quit his job at The Times last year in order to run for governor of Oregon in November 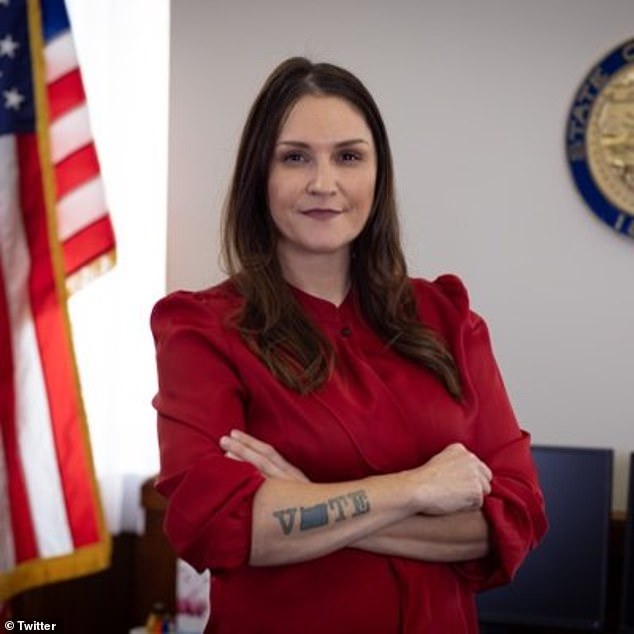 ‘The elections division then gave Mr. Kristof’s attorneys ample opportunity to provide documentation or information to prove his Oregon residency,’ Fagan said. ‘The division then consulted repeatedly with the Department of Justice and they issued their decision, the same kind of decision they issue hundreds of times every election.’

She said they found that until late 2020 or early 2021 Kristof lived in New York and had for the past 20 years and that when he traveled for work or vacation he would return to his New York residence.

The elections division also found that Kristof maintained a New York drivers’ license for 20 years through December 2020, that until recently he was employed in New York and received mail at his New York address and filed income taxes in New York.

But Fagan said ‘most importantly’ the elections division found he voted as a resident of New York for 20 years including as recently as November 2020. 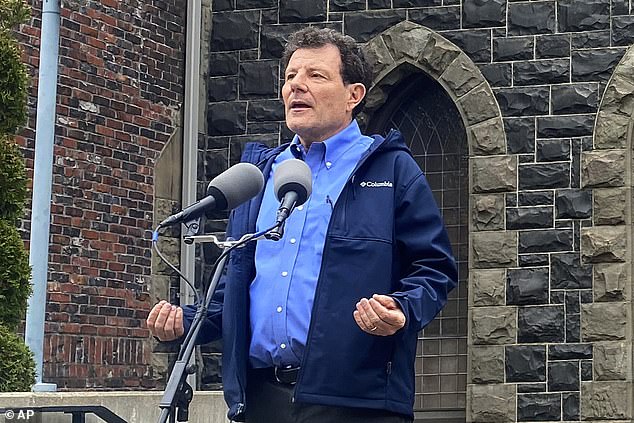 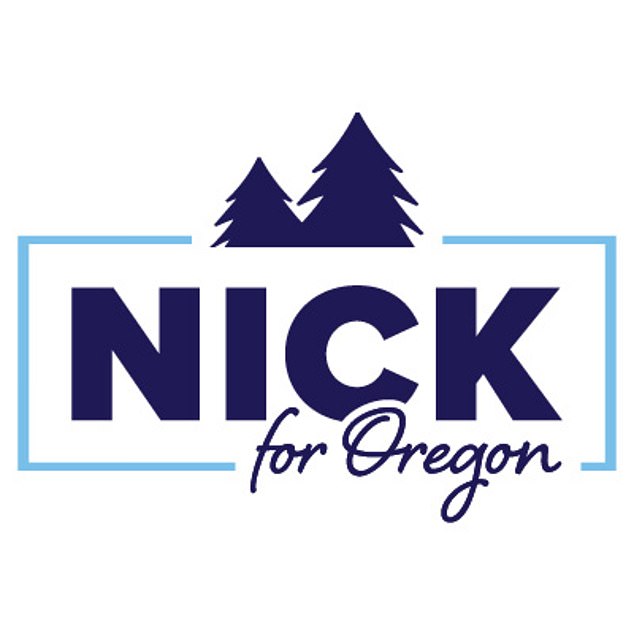 ‘Because I’ve always known Oregon to be my home, the law says that I am qualified to run for governor,’ Kristoff said about his appeal to continue his campaign

Fagan said that considering all the findings she stands by the choice to ban Kristof from running.

‘The rules are the rules and they apply equally to all candidates for office in Oregon,’ Fagan continued. ‘Mr. Kristof does not currently meet the Constitutional requirements to run or serve as Oregon Governor.’

Kristof, a Pulitzer Prize winning reporter, quit his job at The Times last year in order to run for governor in November.

The columnist grew up in Oregon and said he considers himself a resident of the state, but has mostly lived in New York and other places around the world while he served as a foreign correspondent, New York Daily News reported.

Following the announcement Kristof held a press conference of his own and said he plans on appealing the decision in state court.

‘Because I’ve always known Oregon to be my home, the law says that I am qualified to run for governor,’ he said.

Kristof also took aim at the ‘establishment’ and the ‘political class,’ claiming , ‘My willingness to challenge the status quo is the reason state officials are trying to toss me from the ballot,’ Washington Post reported.

‘This is a decision grounded in politics, not precedent. The law is clearly on our side. Our campaign will challenge this decision in court, and we will win,’ he said.