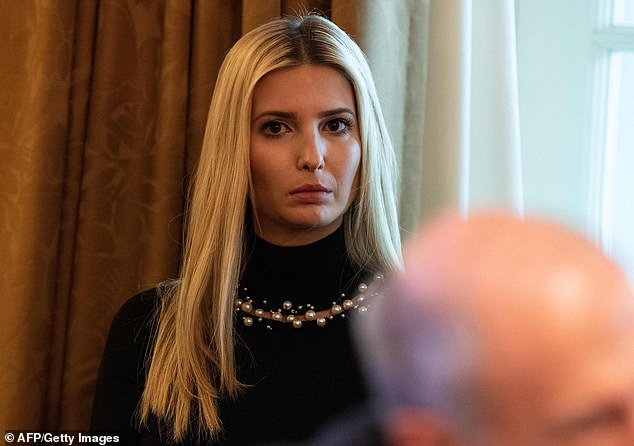 
Former Treasury Secretary Steven Mnuchin had to intervene when former President Donald Trump suggested his daughter Ivanka as a potential nomination to become president of the World Bank.

Ivanka, who is a fashion designer, was the first name Trump thought of when the post became suddenly became vacant in January 2019 after Jim Yong Kim announced he was stepping down in order to take up a job at a Wall Street firm.

It would have been a significant promotion for the 39-year-old whose role in the White House was as a Senior Advisor to her father. 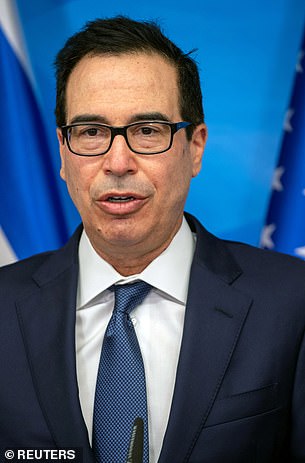 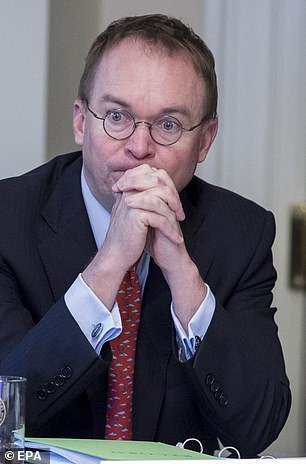 Former Treasury Secretary Steve Mnuchin (left) had to block Trump’s suggestion his daughter be the next president of the World Bank. Acting Chief of Staff Mulvaney (right) asked Ivanka to lead the job search for the next head

‘As the White House moved to select its new leader, one name very dear to the Trump’s heart kept floating around: his daughter Ivanka Trump,’ a report by The Intercept reveals.

‘Two sources, not authorized to speak publicly, tell the talk of Ivanka at the helm went far beyond the realm of Beltway chatter: Trump very much wanted Ivanka as World Bank president, and it was Mnuchin who actually blocked her ascent to the leadership role. It came incredibly close to happening.’

As president of the bank, Kim’s surprise departure caught the administration off guard but outside of it there were concerns Trump might pick someone completely unsuitable to the role. 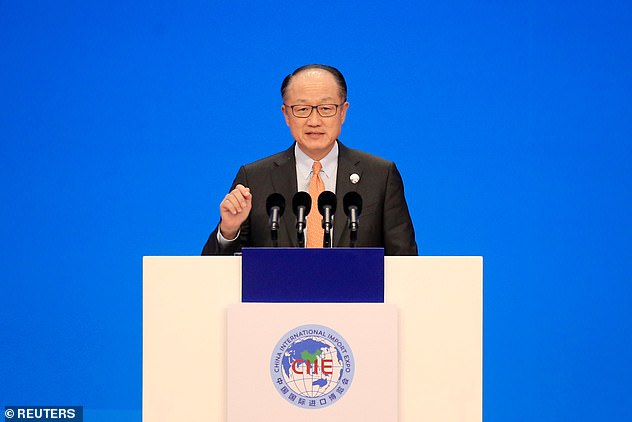 As president of the bank, Jim Yong Kim’s surprise departure caught the administration off guard in January 2019 but outside of the White House there were concerns Trump might pick someone completely unsuitable to the role

At the time, the rumors Ivanka was in the running were denied by the White House with her stating publicly that she was ‘happy’ to be advising her father.

‘Mnuchin often placed himself between the president and what the Treasury secretary saw as colossally counterproductive moves. His time as a Hollywood producer — making him a representative of the set whose approval Trump craved — gave him influence that others in the administration lacked,’ The Intercept details.

Ultimately, Ivanka was asked by Mnuchin and acting Chief of Staff Mick Mulvaney to help lead an internal search to help choose the new president of the institution, former Under Secretary of the Treasury for International Affairs David Malpass.

Ivanka’s nomination to the World Bank job would also likely caused an uproar. 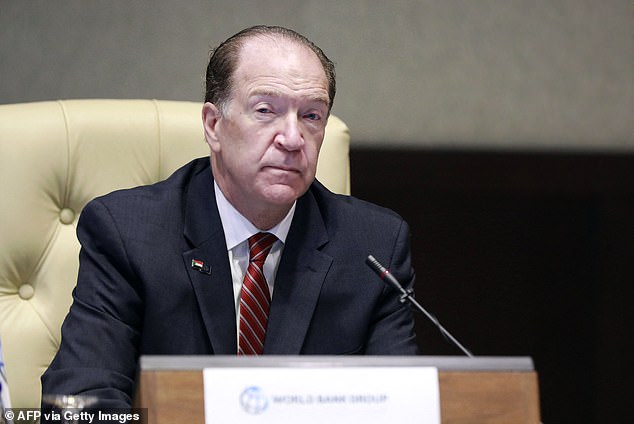 Although the U.S. president does not have final say on who acts as head of the mega lender, which provides cash all over the world for capital projects and works to eliminate poverty, the American pick usually gets the nod.

The bank’s board of governors must ultimately confirm a new president of the organization.

Ivanka Trump had previously worked with bank officials as part of her efforts to empower women globally, helping to launch the Women Entrepreneurs Finance Initiative.

Jessica Ditto, a former Trump White House Deputy Director of Communications went as far as to explaining Ivanka’s qualification for helping select next World Bank leader. ‘She’s worked closely with the World Bank’s leadership for the past two years,’ Ditto said at the time.

A spokesman for Mnuchin told DailyMail.com the story was false.

‘The reporting that Secretary Mnuchin blocked Ivanka Trump for the World Bank position is completely false. Ivanka never wanted to be considered for the position,’ they said.

‘She did participate in the process of interviewing candidates at the Secretary’s request.’ 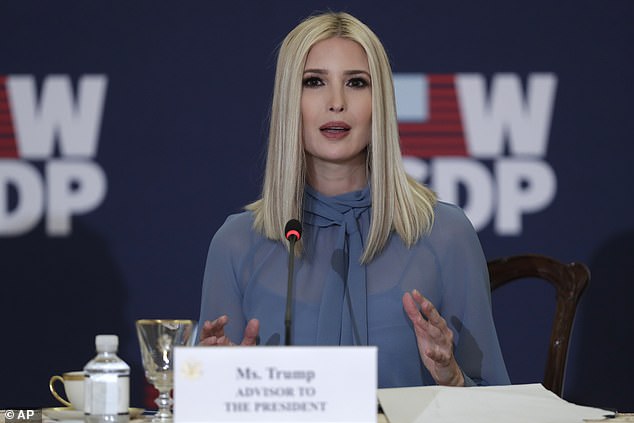 Ivanka Trump had previously worked with bank officials as part of her efforts to empower women globally, helping to launch the Women Entrepreneurs Finance Initiative 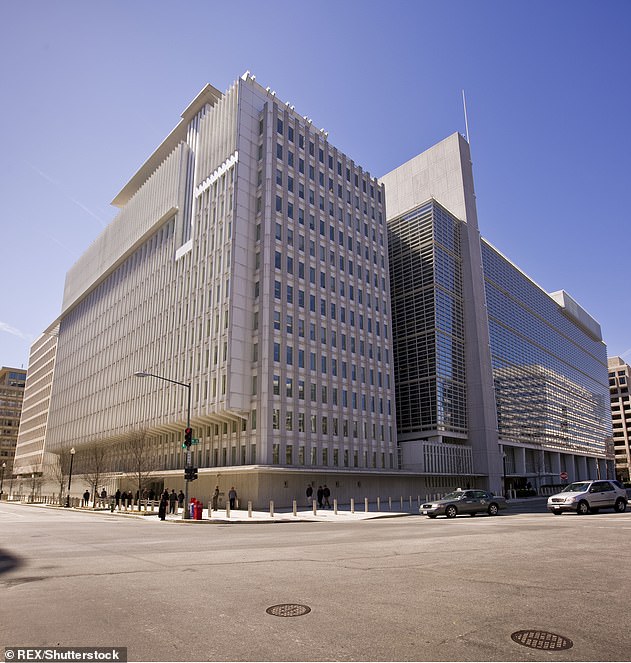