Children at a primary school have been told not to sing the word ‘Lord’ in the Christmas carol Away In A Manger – so that pupils of all beliefs can join in.

The move has left Christian parents appalled, after the head teacher ruled that children should sing ‘baby boy Jesus’ rather than ‘little Lord Jesus’.

The word ‘Lord’ features five times in the most common version of Away In A Manger and expresses the belief that Jesus is divine.

Youngsters at Whitehall Primary School in Chingford, Essex, have also been told to sing edited versions of two modern hymns when they attend a carol service and nativity play at a nearby church on Tuesday.

One furious mother, a former Metropolitan Police officer, said the changes were utterly unacceptable and likened it to taking ‘Christ’ out of Christmas.

The mother, 36, said: ‘If he was just a baby boy named Jesus, there wouldn’t be a celebration in the first place. He is our Lord and Saviour and King of all Kings – that’s the whole point. 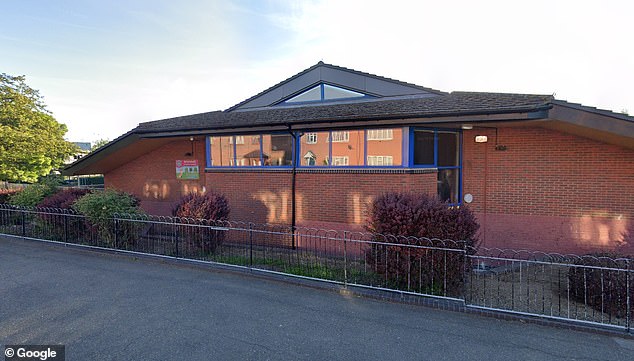 Pupils at Whitehall Primary School in Chingford, Essex, have been told not to sing the word ‘Lord’ in the Christmas carol Away In A Manger

‘It is also a tradition – it is taking away the traditions of the country.’

The mother said her two sons, aged nine and 11 and who go to church and Sunday school, were very upset when Whitehall head teacher Zakia Khatun announced that the words of the carols would be changed.

She said: ‘My kids are being stopped from having the freedom to express their beliefs. They are shocked.’

The mother claimed that at a meeting on Friday, Ms Khatun defended her decision, insisting the school is inclusive of all children, and maintained that last year 60 children did not attend the carol service and nativity at St Peter and St Paul Church in Chingford because of their religious beliefs.

But the mother believes the school is now discriminating against Christian pupils and has been told other parents are unhappy too.

She said: ‘We live in a multicultural society, so we should respect other beliefs but unfortunately Christianity is not getting respect.

‘Ms Khatun doesn’t want the people who don’t have the same beliefs to feel excluded, yet it’s OK to exclude Christians.’

Bishop Michael Nazir-Ali, a former Bishop of Rochester, said: ‘This is a carol known throughout the world. The words ‘Lord Jesus’ are about the central message of Christmas, which is that God is with us in Jesus.

‘To put it very simply that’s what Christmas is about.’ 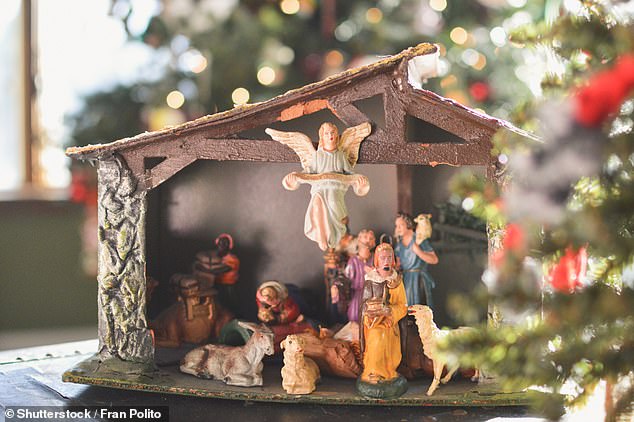 Andrea Williams, chief executive of campaign group Christian Concern, added: ‘Removing the Lordship of Christ at Christmas guts the Christian message of its truth, around which the whole of Western civilisation once based its culture.’

Whitehall is a multicultural state school with 485 pupils and is rated good by Ofsted inspectors. The school says it promotes British values, including ‘tolerance of those of different faiths and beliefs’.

A spokesman for the school said: ‘We are a community school serving children from a range of faith backgrounds.

‘In the past, not all were able to come together to celebrate Christmas, so we have worked hard with our local church to ensure the celebrations this year are accessible to all our children to participate in, together, as one.’

A spokesman for the Diocese of Chelmsford, which includes St Peter and St Paul Church, said: ‘The service maintains the traditional Christian message of the joy of Christmas in a way that can be celebrated by everyone, including those of other faiths and none.’