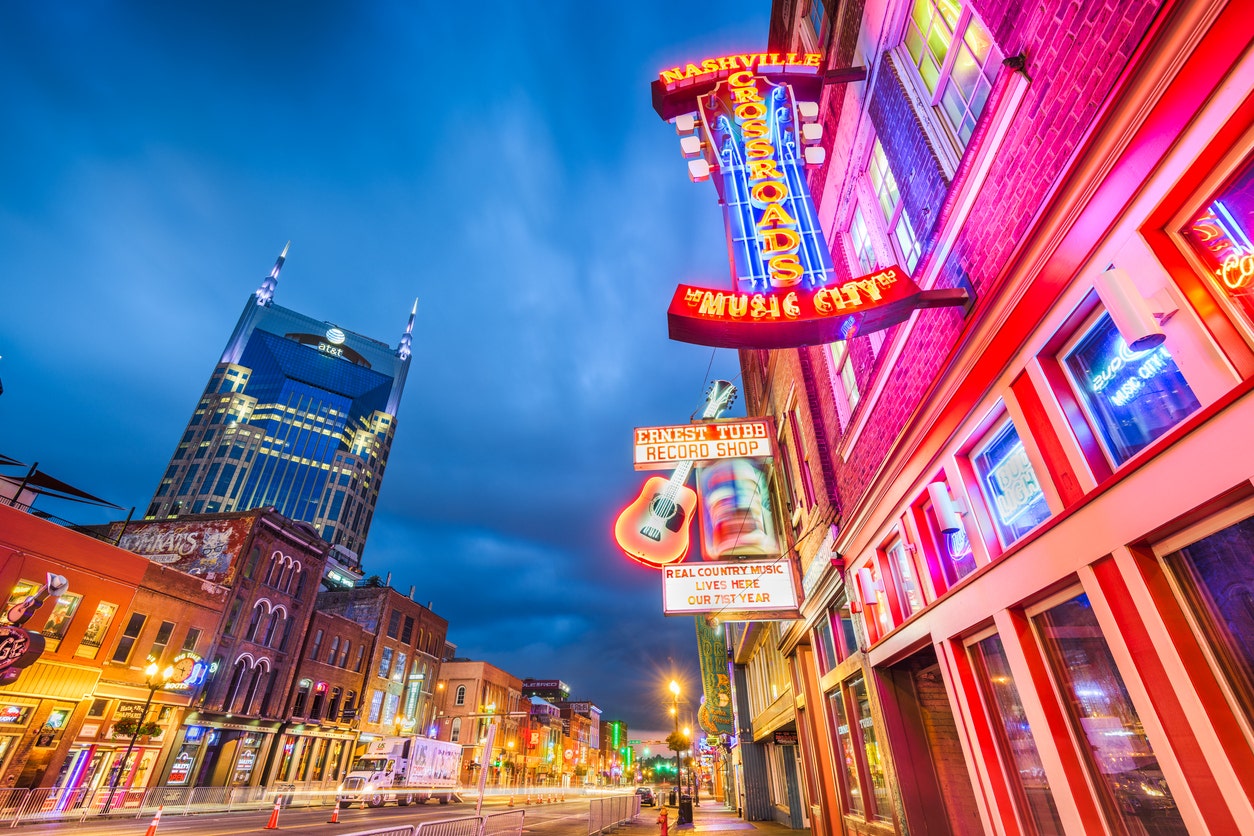 The Republican National Committee (RNC) has narrowed the list of contenders to host its 2024 presidential convention to four major cities.

The short-list of cities are Milwaukee, Nashville, Pittsburgh and Salt Lake City, Fox News has confirmed.

“The Republican National Committee is grateful for and appreciative of the overwhelming interest from cities across the country to host the 2024 Republican National Convention,” RNC Chief of Staff Richard Walters said in a statement to Fox News. “We’ll continue the process, review bids, and communicate with potential hosts to hear more about what their cities have to offer.”

2022 MIDTERMS: WILL A RED WAVE OVERCOME A BLUE WALL?

Hosting the convention takes months of planning to secure enough hotel, meeting and event space to welcome throngs of GOP delegates, media and visitors. Security is also a top consideration to ensure the safety of the presidential nominee, while also planning for inevitable protesters.

The news of the four finalists was first reported by Politico.

The 2024 nominating conventions could mark a return to normal after the 2020 conventions for both then-President Trump and Democratic nominee Joe Biden were largely virtual amid the coronavirus pandemic. Charlotte, N.C. won the RNC bid for the 2020 convention and Milwaukee won the host city selection for Democrats that same year, but major events there were scrapped due to the virus.

Political considerations are at play for host city selections. Traditionally both parties target swing states in the hope the enthusiasm from the convention will tilt the state in their favor on Election Day.

While Utah and Tennessee are strong red states, Pennsylvania and Wisconsin are swing states that went for Trump in 2016, but flipped to Biden in 2020.

Salt Lake City lost out to hosting the RNC in 2012 to Tampa. Utah GOP chairman Carson Jorgensen hopes this time it will be Utah’s turn.

“It is an amazing opportunity for the state to host the 2024 National Convention. We look forward to highlighting the state on a national stage,” Jorgensen told the Salt Lake Tribune.

Hosting the major convention could be an economic boon to Salt Lake City.

“Anytime we can bring an estimated $200-plus million into the local economy, that is a great thing for everyone!” Jorgensen said.

Nashville is also placing a bid to host the Democratic convention as well.

Democrats have not yet selected their 2024 convention city.