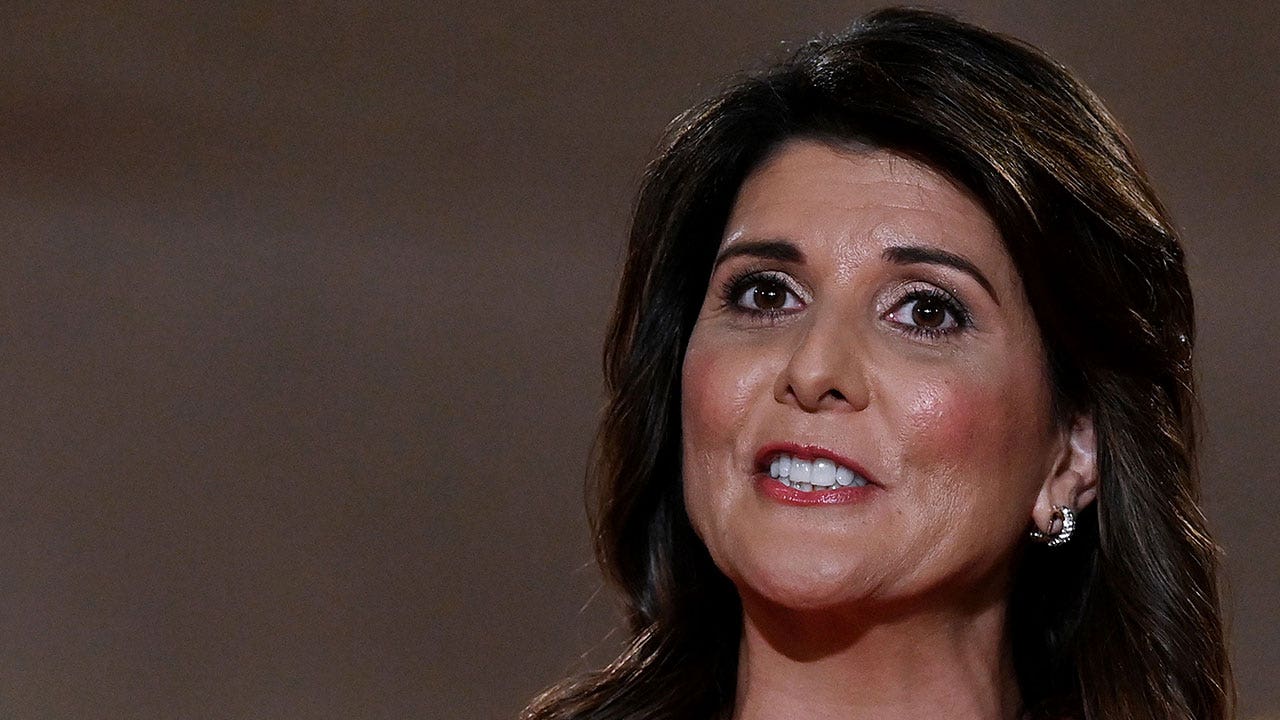 Stand for America, Haley’s issue advocacy group, is launching a new ad campaign taking aim at McAuliffe for his stance on parental involvement in education.

The ad, entitled “You’re a Parent,” highlights the role parents play in their children’s lives and torches the Democrat former governor for saying he does not believe that parents should have a say in what schools are teaching their kids.

Additionally, the ad quotes McAuliffe from the second Virginia gubernatorial debate last month where he said he does not “think parents should be telling schools what they should teach.”

“Tell Terry McAuliffe he’s wrong on education,” it continues. “Because you’re a parent, and parents show up.”

“Union bosses and liberal activists think they know what’s best for students in Virginia,” Haley told Fox News in a Monday statement. “It’s up to us to remind them that parents have the final say in their child’s education.”

McAuliffe is neck and neck in the race for Virginia’s governorship against Republican candidate Glenn Youngkin as the election inches closer.

Haley traveled down to Virginia in July of this year to stump for Youngkin as the race tightened up, giving the Republican candidate a political boost against McAuliffe.

Voting day in Virginia is November 2, with the race widely seen as a bellwether for the upcoming 2022 congressional midterm elections.

Houston Keene is a reporter for Fox News Digital. You can find him on Twitter at @HoustonKeene.