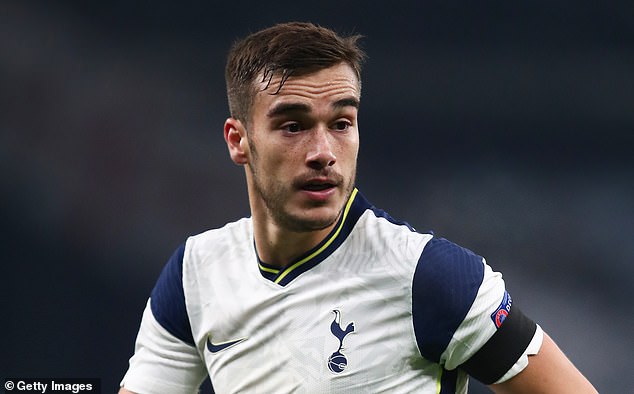 Tottenham midfielder Harry Winks might have to leave the club in January amid deep frustration at his current lack of minutes under Jose Mourinho, according to reports.

The England international, who is highly-rated by Gareth Southgate, has been cast aside so far this season for his club, having not started a Premier League game since September.

The 24-year-old was not even on the bench for Spurs’ goalless draw at Chelsea last week and with the European Championships taking place next summer, Winks could look to leave next month if his England place is in jeopardy, according to The Mirror. 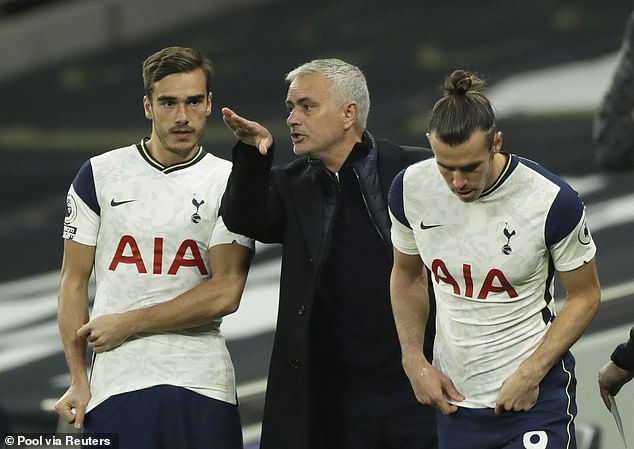 The report details that the midfielder is frustrated at his lack of game-time so far this season, and fears that he may have to look elsewhere as he looks to solidify a place in Southgate’s squad.

In the last international break, Winks hinted that he was finding his current situation at Tottenham difficult, with Mourinho opting to pick players such as Tanguy Ndombele, Moussa Sissoko and Pierre-Emile Hojbjerg in midfield instead. 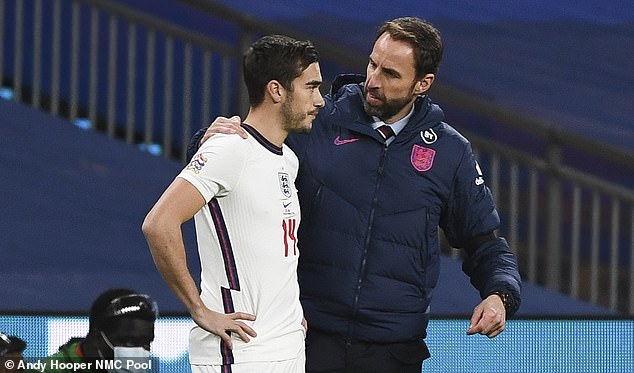 Southgate played Winks in all three internationals in November, including a start against the Republic of Ireland.

But he has featured just once for his club since, in the Europa League win against Ludogorets last week when he scored from 40 yards. 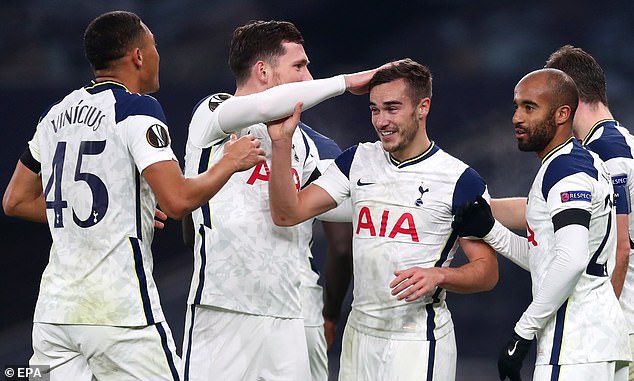 He was an unused substitute for the 3-3 draw at LASK on Thursday night in Europe.

Winks came through the academy at Tottenham and made his first-team debut in 2014 – he has since made 153 appearances in all competitions and started in the Champions League final defeat against Liverpool in 2019.

As a product of the youth system, Winks will be desperate to be involved when Spurs host Arsenal in the north-London derby on Sunday.