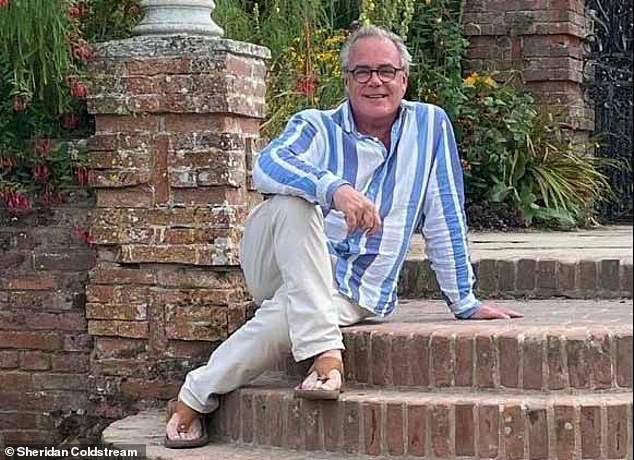 When Sheridan Coldstream’s students initially suggested he join TikTok, the 58-year-old laughed it off.

Assuming the video sharing platform was for ‘cool youngsters to strut their stuff’, he didn’t think there’d be much interest, but decided to give it a go anyway.

‘I hoped to reach more people with my positive messages around self-confidence and, more selfishly, thought it could be good for my business,’ Sheridan tells Metro.co.uk.

He was doing well – accruing 60,000 followers in the space of a few weeks – when suddenly interested in his account boomed.

Sheridan Coldstream, a vocal coach from Buckingham, joined TikTok last year – but his account gained thousands of followers when his duet with Billie Eilish went viral

‘I’d posted a duet of Bilie Eilish’s song Listen Before I Go – because it’s a song a lot of my pupils like to sing’, Sheridan explains.

He’d suggested that people wanting to sing along could change the way in which Eilish delivered one of the lyrics.

‘Shortly after – I’d just finished work on a Saturday and was relaxing, scrolling through TikTok – up popped my own post about Billie Eilish’s song. Except, this time, someone else had dueted with me. 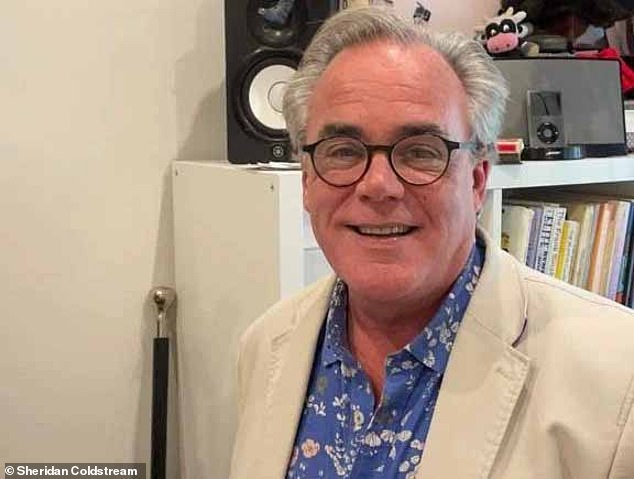 Within minutes, Sheridan had gained thousands of new followers, and people were rushing to comment on his video

Within minutes, Sheridan had gained thousands of new followers, and people were rushing to comment on his video.

‘Billie Eilish had sung her own song while I was playing the piano and, more than that, she took my direction to sing the chorus an octave higher to make it less what I’d called, “low and grungy”.

‘At the end, she appeared on-camera smiling. I was gobsmacked. I rushed upstairs to tell my daughter whose response was quite unrepeatable!’

In the time since that video, Sheridan’s viewership has only grown, and now he has over 270,000 followers.

That dueted video has been watched more than 45million times and had 7million likes on Billie’s account. 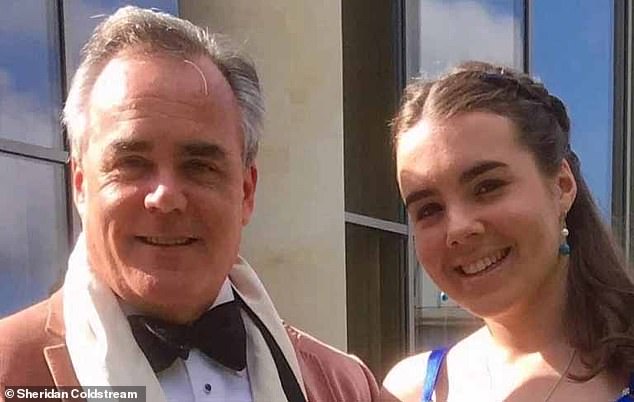 In the time since that video, Sheridan’s viewership has only grown, and now he has over 270,000 followers

‘When it all sank in, I felt overwhelmed – what an extraordinary thing, I thought. I’m still touched even now that she took the time to do it.

‘Seven months on, I’m the same person but my life has changed completely. I’ve made TV and radio appearances, have an influencer agent, and have even had exciting interest from major TV channels.

‘What I really love about this whole, once unimaginable ride is that I’ve just been my own totally unfiltered self.

‘And that attracted the attention of the coolest 21-year-old singing sensation in the world.’

Visit Metro.co.uk to read the full version of this article