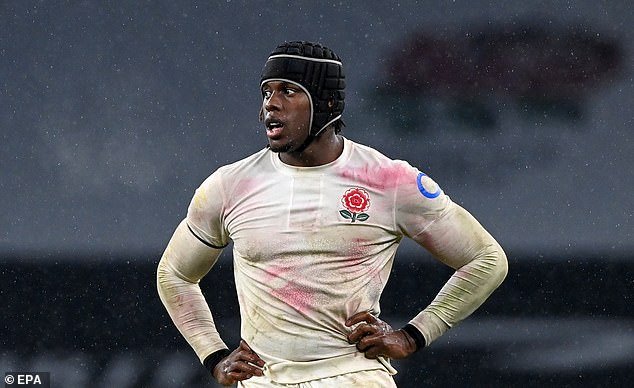 By Chris Foy for the Daily Mail

Maro Itoje is ready to land a knockout blow on Wales after swotting up on the fighting spirit of Chris Eubank.

England are desperate to secure a statement victory in Cardiff today to breathe life into their Six Nations campaign. Itoje spent his downtime watching a documentary about the former world champion, who thrived in adversity — and the lock says England can learn from such resilience.

‘I watched Chris Eubank’s Life Stories with Piers Morgan,’ said Itoje. ‘Chris is as tough as nails and as competitive as they come. I follow some of the lighter divisions but heavyweight boxing is where my interest is at. I’ve spent a bit of time with Anthony Joshua.

‘Rugby is similar to boxing in the sense that you can’t fake rugby. You can’t go through the motions, because if you do that you will get beat.

Itoje will go head-to-head with Welsh talisman Alun Wyn Jones. It is a headline duel, but neither player will be able to draw upon the tribal energy of a packed Principality Stadium.

‘The noise for this game, with the way the stadium is set up, is normally something to behold,’ added Itoje, 26. ‘But as with all games, we as a team have to create our own energy, our own buzz, our own atmosphere. 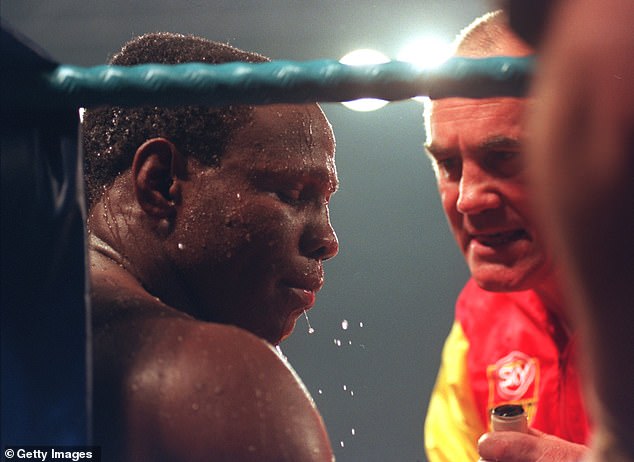 ‘The bus journey in normal times can get a bit lively but well and truly all that stuff doesn’t really matter. What we’re focusing on is the rugby, making sure we are good when it comes to kick-off time. Ready to go. We need a result. Our ambition going into the Six Nations was to win it. For us to do that, it means we have to win. So full of steam ahead. We’re looking to get that result.’

Wales are unbeaten so far, with their opponents in the opening two rounds both losing players to red cards, and there will be heightened awareness around discipline.

Meanwhile, England forward Courtney Lawes has been ruled out of the remainder of the Six Nations with a pectoral injury. 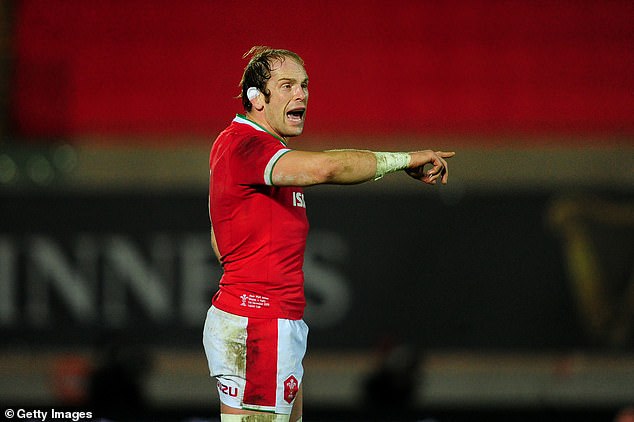