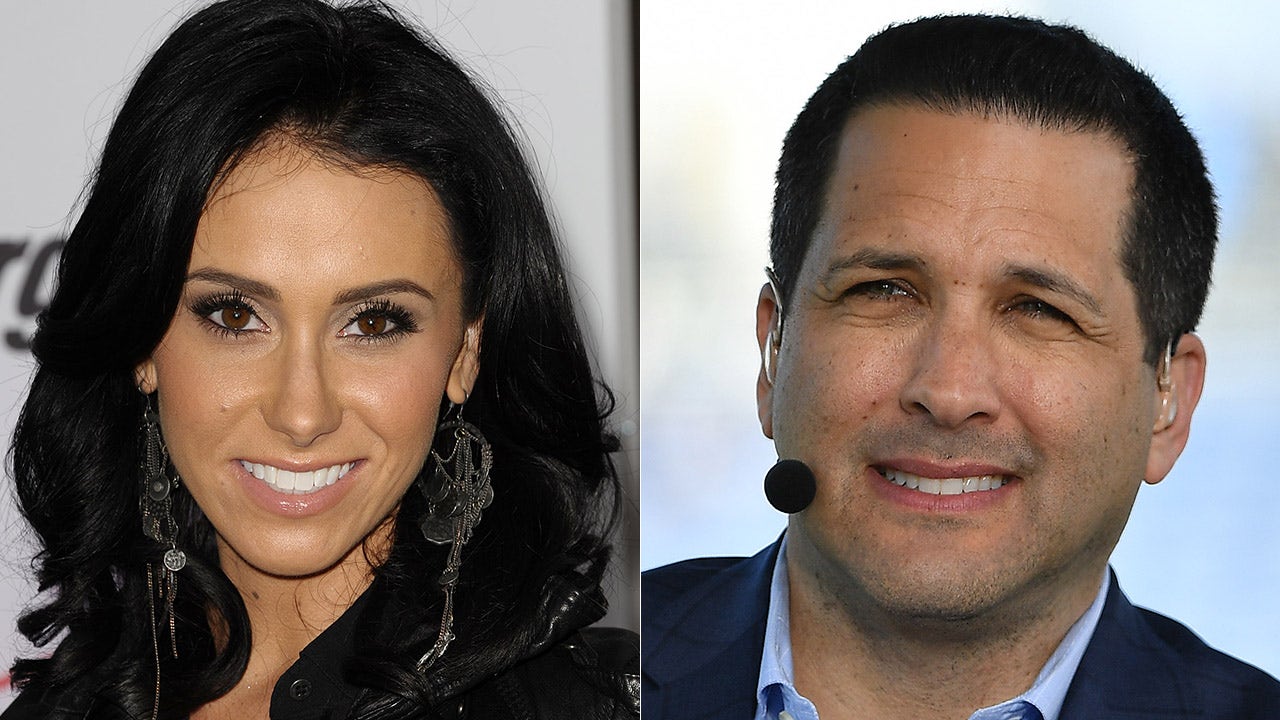 Sterger recalled the 2010 Brett Favre scandal in which she allegedly received inappropriate photos from the then-Jets quarterback, and pointed to Schefter’s reporting on the situation.

“A certain journalist also published a false statement from me in 2010.. saying I had ‘agreed to cooperate in the NFL investigation’ in an attempt to force my hand & bully me,” Sterger tweeted. “To which I wrote him in DMs ‘that’s false & some sloppy bulls–t reporting.'”

Schefter has been under fire this week following a Los Angeles Times report that he emailed a full draft of a story about the 2011 NFL lockout to former Washington Football Team president Bruce Allen.

On Wednesday, he released a statement through ESPN about his journalistic integrity, which Sterger seemed to call into question — though she did not tweet the reporter’s last name.

Adam Schefter from ESPN looks on during the 2020 NFL Pro Bowl at Camping World Stadium on January 26, 2020 in Orlando, Florida.
(Photo by Mark Brown/Getty Images)

Schefter did report on the Sterger-Favre imbroglio in a 2010 ESPN story, in which he quoted Sterger’s attorney as saying that his client was expected to meet with the NFL at the time about the investigation.

Jenn Sterger on the sidelines before the Buffalo Bills vs New York Jets game at Giants Stadium in East Rutherford, New Jersey on December 10, 2006.  The Bills won 31-13.
(Photo by James R. Morton/WireImage)

“There are journalists & there are pawns.. learn the difference when digesting any kind of media,” Sterger, now a podcast host and comedian, wrote. “There’s people out there doing honest work & there’s others just out doing peoples bidding.”