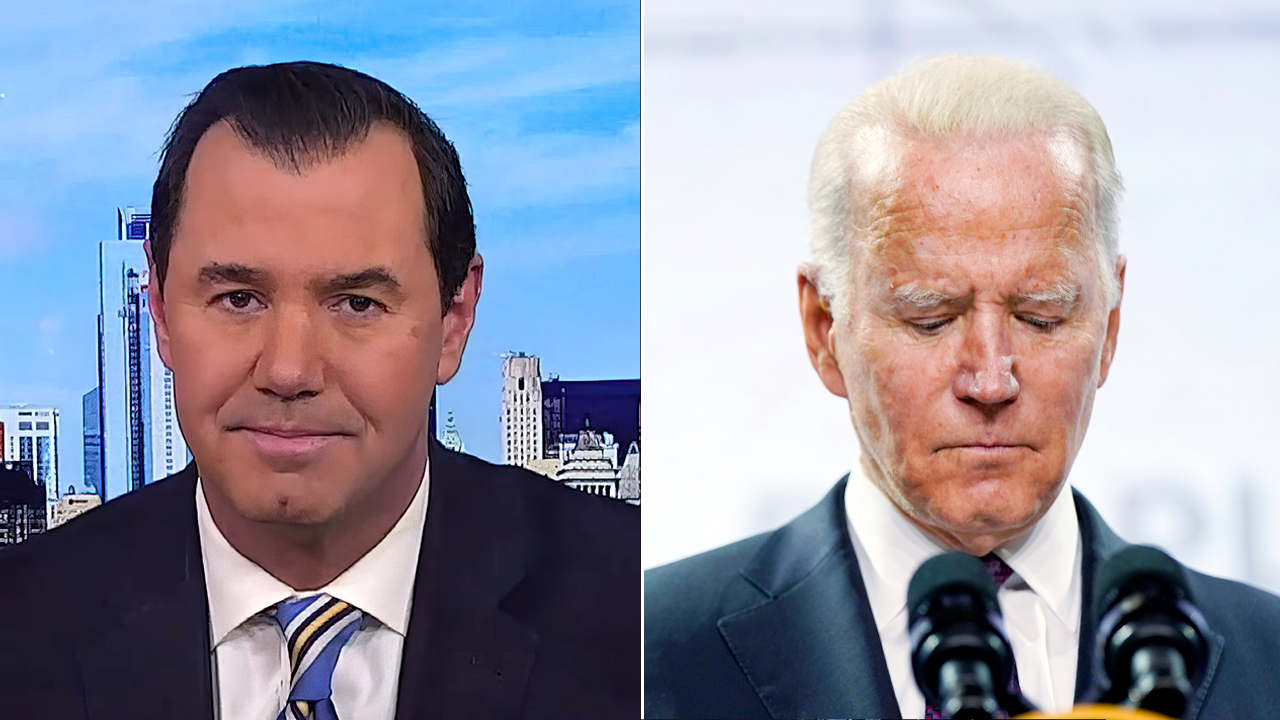 This article was adapted from Joe Concha’s video commentary.

Did you see this exchange at the White House press briefing this week? Let’s look at that packed schedule.

JOE CONCHA: RITTENHOUSE ACQUITTED, BUT MEDIA GUILTY OF ANOTHER RUSH TO JUDGMENT

Of course, Psaki is insulting your collective intelligence. Again.

With modern technology, the president can be piped into any newsroom, any channel, big or small, any time!
And on most days, his day is over before the stock market rings the closing bell.

There’s plenty of time for 10 minutes here, 20 minutes there. Instead, the president has done just one local interview in the past several weeks. He’s done just 12 one-on-one interviews since taking office.

That chilling threat to press freedom, Donald Trump, had sat down for more than 50 one-on-ones at this point of his presidency.

Barack Obama, more than 100 interviews, albeit those of the cotton candy conversation variety.

As a result, at least partially, Biden is seen as disconnected with the American people. Canned speeches and running from reporters are having a real impact.

He looks afraid and lacking in confidence.

But don’t expect things to change for a president who’s just too busy to be held accountable for his actions as, you know, leader of the free world.