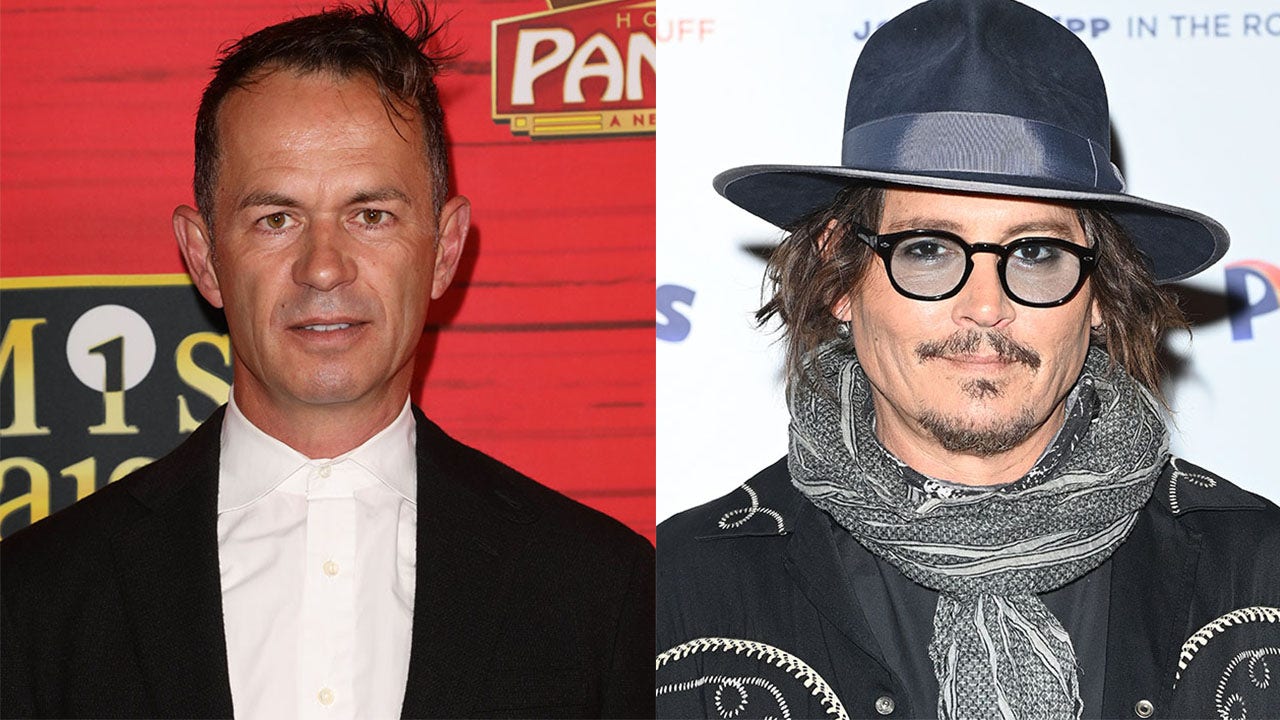 “Pirates of the Caribbean” actor Greg Ellis is speaking out about his friend of 20 years, Johnny Depp.

The actor, 54, spoke with Fox News Digital about the pair’s relationship, his thoughts on the verdict in the Amber Heard v. Johnny Depp trial, and Depp appearing in another “Pirates of the Caribbean” film.

Ellis and Depp first met around 20 years ago at the Viper Room on Hollywood Boulevard in Los Angeles for a table read of the “Pirates of the Caribbean.”

“Well, you know, we’ve worked on four movies now,” Ellis told Fox News Digital. “I’ve known him for over 20 years. Our kids went to school together, not in the same class all year, but happened to go to the same school.”

Ellis spoke on Depp’s character and said that the “Edward Scissorhands” star hired security guards to sit outside their children’s school.

“They were so affable and friendly, and they were kind of a reflection of who he is,” Ellis said.  “You know, they weren’t intimidating and mean spirited. They were just good and nice people there to protect all the kids.”

Ellis stayed up to date on the Heard v. Depp trial and said when the verdict for Depp and the “Aquaman” actress was read, Ellis felt “elated, relieved and very emotional.”

Ellis said there is “no Pirates of the Caribbean without Jack Sparrow.”
(Jesse Grant/Getty Images for Disney)

“It is exceedingly rare for someone who is tagged as the respondent who has been put in the crosshairs with the false allegation of domestic violence — the silver bullet — to come out and get any kind of semblance of a victory, let alone have a voice,” Ellis said of Depp.

“So, the fact that he was able to speak for the first time, and I think we saw from the trial as well, his humanity and the spirit and gentle nature of the man. He was consistent and only took responsibility for his faults and the mistakes that he made. He’s never said he’s perfect.”

Ellis stayed up to date on the Heard v. Depp trial.
(Michael Reynolds/pool via Reuters)

“To bring the old crew back together  — and it would be kind of the icing on the cake, wouldn’t it? — to have Jack Sparrow return triumphantly?” he said. “Maybe they could tie in something. Maybe the opening scene is a court of law. Him stumbling out of a court of law being successful? I don’t know. With papers in his hand. Who knows?”

A rep for Depp recently confirmed to Fox News Digital that, despite reports, Depp is not in talks to reprise his role as Captain Jack Sparrow in the “Pirates of the Caribbean” franchise.

Ellis is working on a documentary for his book “The Respondent: Exposing the Cartel of Family Law.”
(Jesse Grant/Getty Images)

Ellis said he’s also spoken to Depp since the trial concluded and shared that Depp is “in good spirits” and “the weight of the world has been lifted off his shoulders.”

Ellis added that he believes Depp is focusing on his music and movie career, noting that the people around him will likely be “very selective” about who Depp works with.

“So I think he’s just happy to get his life back and hopefully for this to be, you know, talked about less,” Ellis said. Since the trial ended, Depp has been seen performing in the U.K. and is set to film his new movie with filmmaker Maïwenn.

Ellis recently finished working on a show called “The Rookie” and is working on a documentary for his book, “The Respondent: Exposing the Cartel of Family Law.”