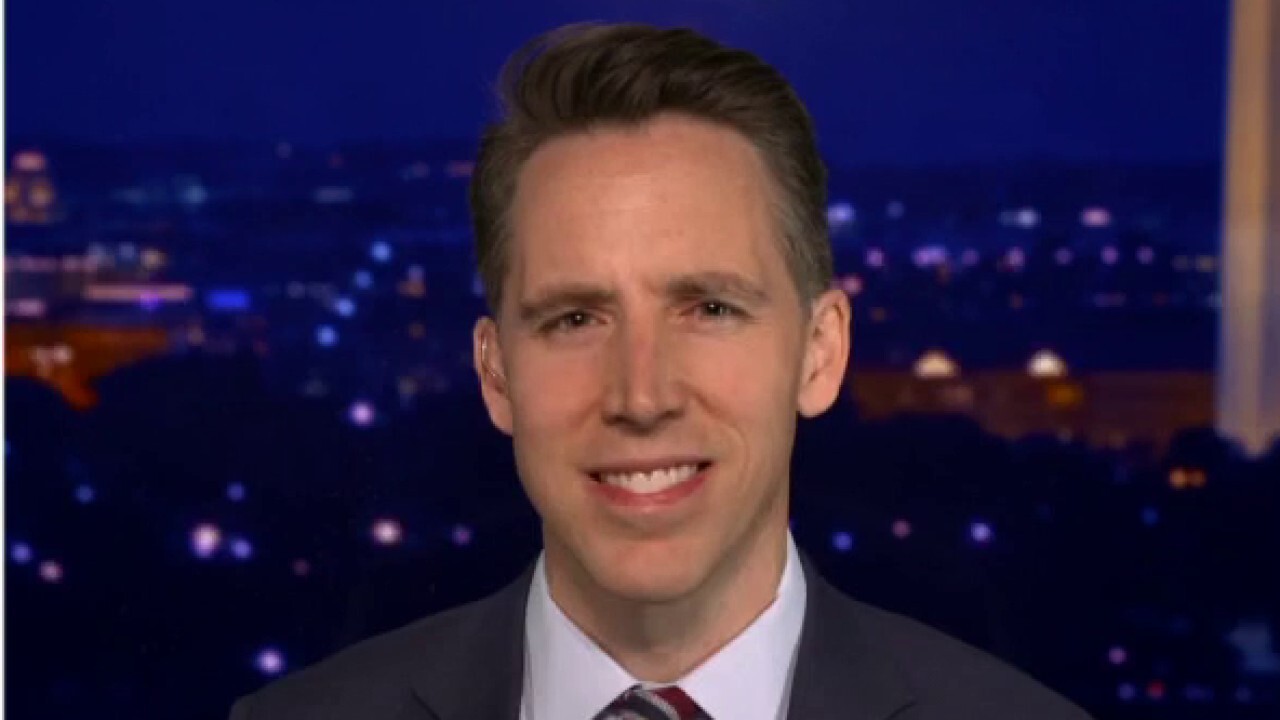 U.S. Sen. Josh Hawley, R-Mo., appeared on “The Ingraham Angle” on Thursday night, where he spoke about President Biden’s virtual “Summit for Democracy” with other world leaders.

Hawley claimed the summit was a charade, accusing Biden of claiming to support democracy while his actions and policies – especially regarding China – suggest otherwise.

U.S. SEN. JOSH HAWLEY, R-MO.: What really stands out to me was that it was one long, anti-American tirade by the president of the United States and various members of his administration.

I mean, this is a guy who really doesn’t like America and who’s telling the rest of the world, ‘Oh, I’m so sorry for America and the way that it is. We should be different. If you let us have power long enough we’ll completely transform the country.’

Meanwhile, he’s letting China walk all over him. He’s letting an actual authoritarian dictator call the shots. I thought it was embarrassing and sad – and it just shows you how out-of-touch Joe Biden is and what a failure he’s been.