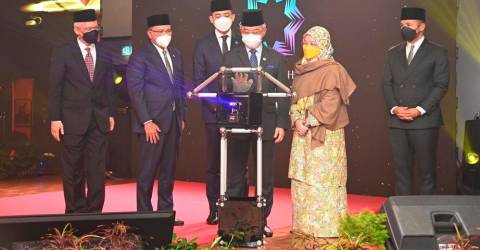 It is aimed at enhancing the roles and functions of mosques in Pahang and transforming the mosque into a one-stop centre.

By using real-time data, the MyKariah application will enable mosque management across the state to get the latest data of asnaf in their respective kariah or area to ensure that all types of aid and assistance, such as zakat, infaq and donations are being distributed to the deserving recipients, which will also help improve the socioeconomic status of the local community faster.