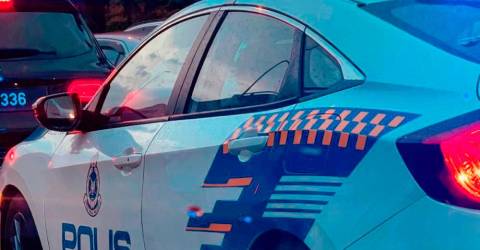 “All these roads are also areas most frequently used by heavy vehicles,” he told reporters after the Klang Selatan IPD level Ops Selamat 19/2023 programme, here, today.

The programme, from today until Jan 27, is aimed at creating awareness among road users to be careful when they return to their villages in conjunction with the Chinese New Year celebrations this weekend.

He said Ops Selamat would also focus on creating awareness among the public regarding theft from homes or premises left unattended during the celebration period.

Meanwhile, Cha said about 80 per cent of the Klang Selatan IPD personnel would be on duty during the Chinese New Year celebrations this weekend to carry out patrols and operations as well as be on standby at their respective stations.

However, he advised members of the public who are not going back to their villages to be the eyes and ears of the police by reporting any suspicious activities in their areas. – Bernama