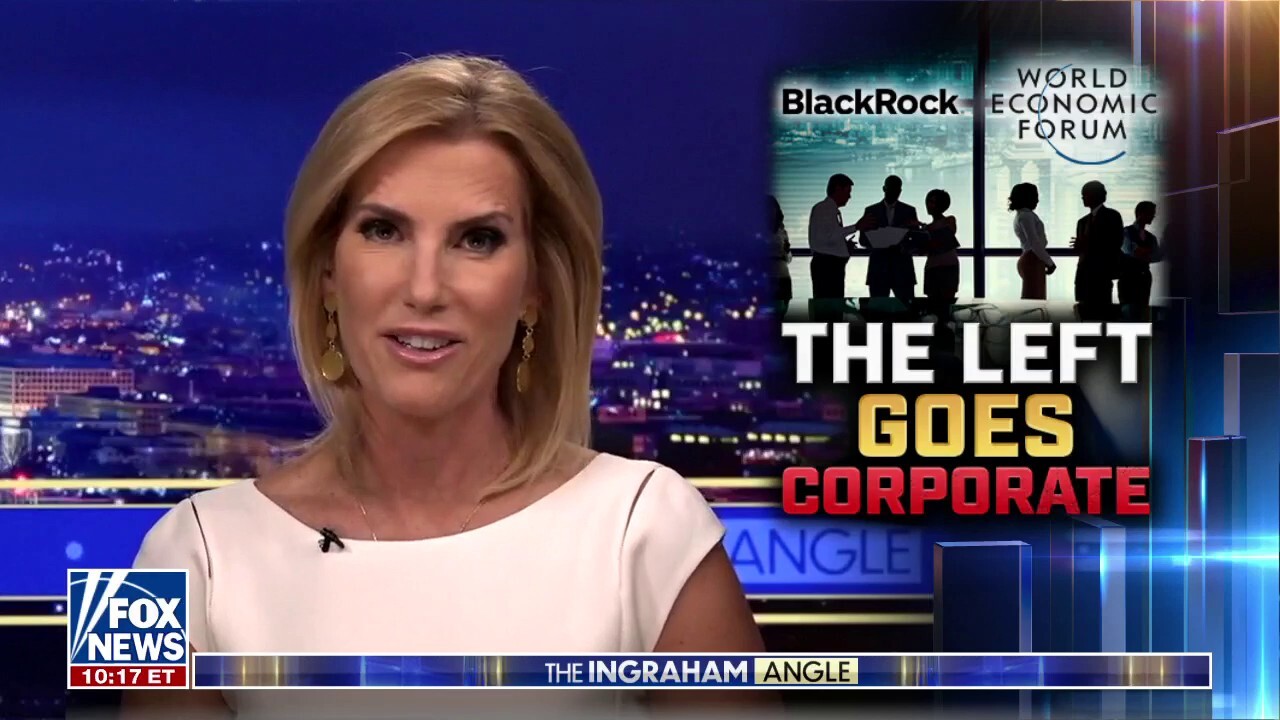 Liberal globalists are using a classification and ratings system to pressure American companies into adopting progressive practices at every level of operation.

INGRAHAM: Environmental, social, governance. The acronym ESG is a classification and rating system that globalists are now using to pressure American companies into adopting progressive practices at every level of their operations. And like so many really bad ideas, it, of course, originated at the United Nations. Now for years, they’ve aggressively marketed the concept as good for companies, good for you and good for the planet. ESG propaganda even comes in the form of really creepy videos.

Basically, think of those behind the ESG movement as the self-appointed thought and governance police for corporate America. So companies not on the S&P 500 ESG index are punished by institutional investors and asset managers who themselves are pressured to drop offending companies from their mutual funds or their pensions. Now, one of the biggest promoters of ESG is a guy named Larry Fink, the CEO of BlackRock. BlackRock is the world’s largest asset manager, and this means one company has an enormous amount of leverage to force other companies to go woke.

WATCH HER FULL COMMENTS BELOW: