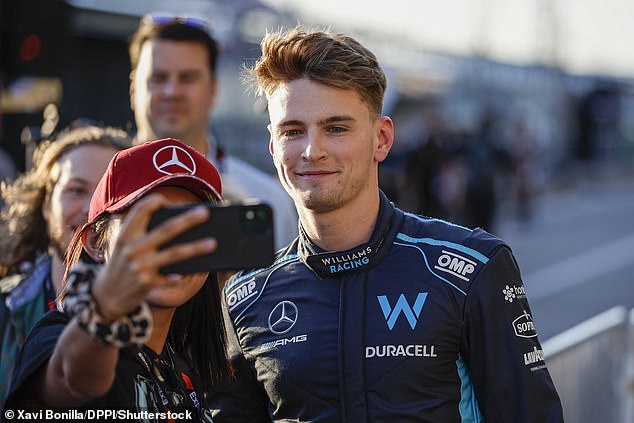 Logan Sargeant is poised to become America’s first Formula One driver since 2015 after being handed a seat at Williams next year – if he can secure the required amount of Super License points in F2’s season finale.

The 21-year-old Florida native drove for Williams in first practice ahead of F1’s US Grand Prix on Friday, and his weekend got even better just hours later with the news about 2023.

Williams’ plans for next season were confirmed by team principal Jost Capito on Saturday morning, and Sargeant will be on the grid if he can finish the F2 season strong in Abu Dhabi next month. 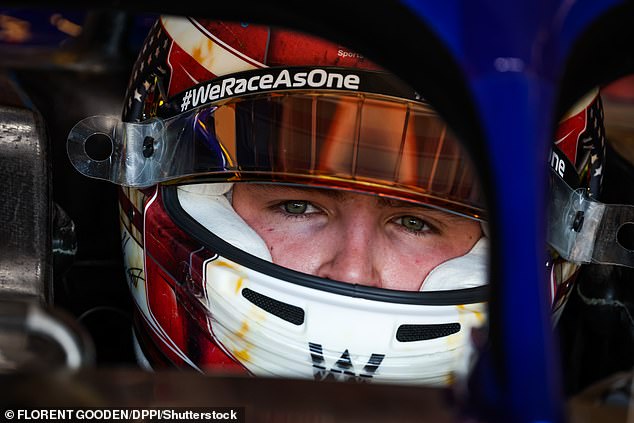 As it stands, Sargeant completed 21 penalty-free laps in Friday’s F1 practice session to ensure that he has driven the 100km required for an extra Super License point, and two further outings – which he is expected to be given – will allow him to end the F2 season in sixth place and still gain his license.

As it stands with his current F1 mileage, he needs to finish in the top five of the F2 leaderboard – and he is currently third, but just nine points ahead of sixth.

A seat has opened up at Williams after the departure of Canadian Nicholas Latifi was announced, and in huge news for American F1 fans, Sargeant looks well-placed to be on the grid come the start of next season.

There has not been a US driver in the sport since 2015, when Alexander Rossi participated in five races. 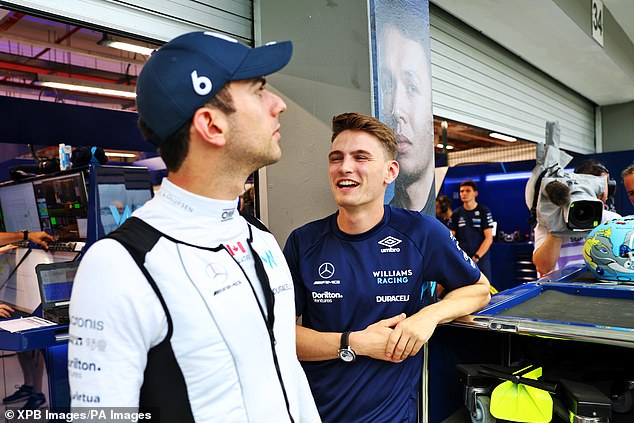 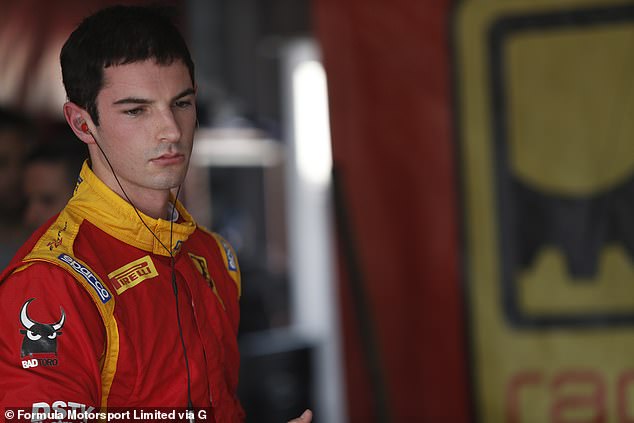 The last American to win a race – incredibly – was in 1978, when Mario Andretti won the Dutch Grand Prix on his way to securing the drivers’ championship that year.

Prior to that, Phil Hill is the only other American world champion, earning his own title in 1961.

Sargeant’s potential rise to the top of the Formulas comes amid Williams’ other targets ending up elsewhere on the grid, creating an opening for the 21-year-old.

Nyck de Vries has been picked up by AlphaTauri for 2023, while Oscar Piastri – after being close to signing with Alpine – will now drive for McLaren in place of his fellow Australian Daniel Ricciardo. 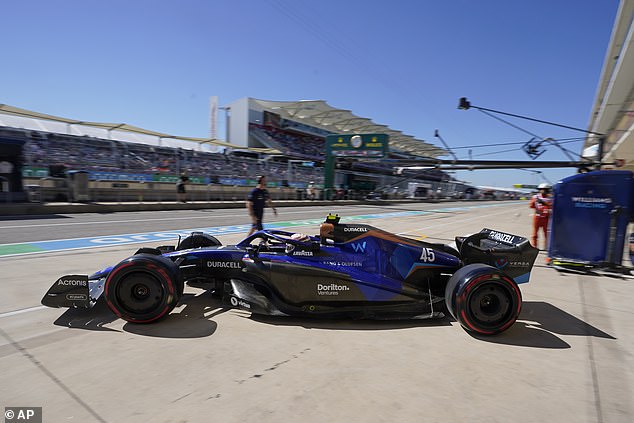 Sargeant was out on track at Austin on Friday, driving the Williams in FP1 for the first time 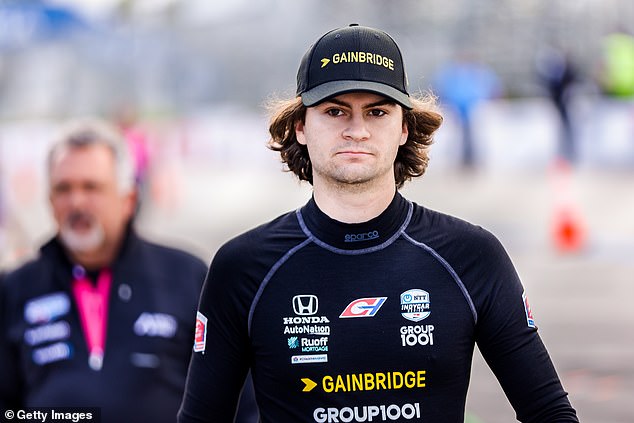 It is not currently clear when Sargeant found out the news about 2023, but when asked by reporters on Friday he remained very coy about his future.

‘Honestly I’m not sure [when 2023 will be decided], he said. ‘I need to have a good Abu Dhabi to secure my Super License, and that’s the main focus at the moment…to go out there and have a good round to solidify myself in the top three in the championship.’

On his FP1 session, he added: ‘I think the main goal coming into today was just to learn as much as possible and I feel like I did pick up on a lot.

‘Very different to what I honestly expected, but in a good way. A lot of potential still to pick up on and improve on, but I think it was a good start and I’m happy with how it went.’ 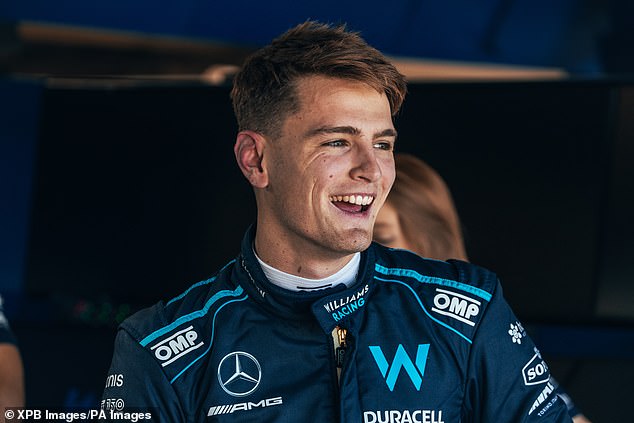 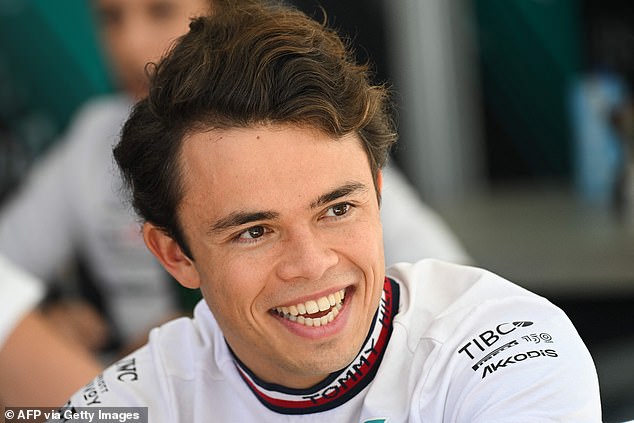