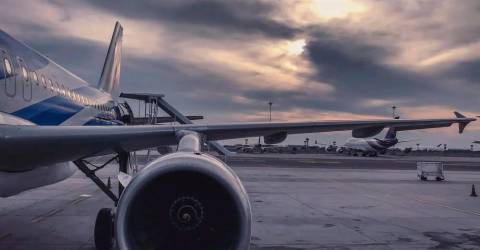 PETALING JAYA: Another controversy involving a local university student has gone viral on social media following an incident in which one of its lecturers berated a “B40” student.

This time, a Malaysian law student at a local university came under criticism for flying first class on an aircraft to ‘reward herself.’

This came after she shared multiple photos of herself in the first-class cubicle on Twitter, prompting a barrage of criticism from Twitter users.

Netizens speculated that the student comes from an affluent family and that she cheated an underprivileged student out of university placement.

On the other hand, a few netizens had also defended the student, claiming that she has her own business selling minimalist embroidered sweaters and pants for more than RM300.

However, many others aren’t buying it, with one woman claiming that she wouldn’t be able to afford the airfare even if she worked as a model or influencer. Netizens also remarked on her opulent lifestyle, which she flaunted on social media.