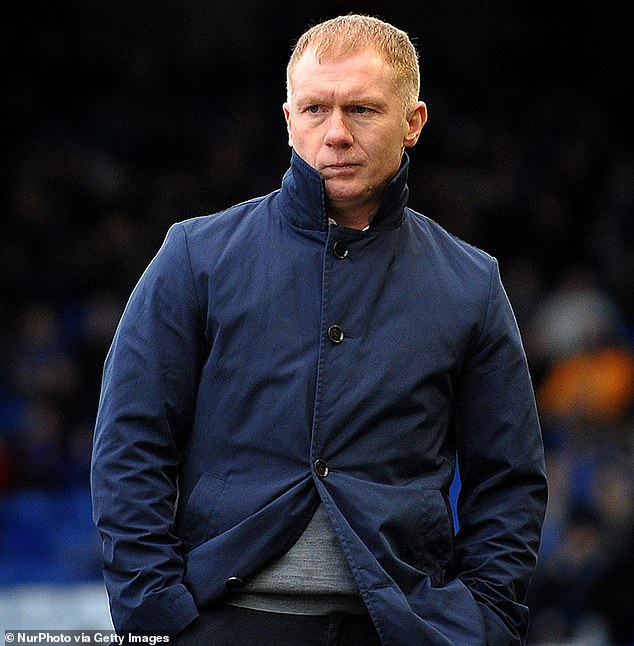 The football coach went full steam ahead for celebrations for his son Arron’s 21st, even though coronavirus lockdown regulations were imposed across the North West on the same day.

The party at Scholes’s £3.5million Oldham home was said to have started at 7pm and gone on until 2.30am, The Sun reported.

Manchester United legend Paul Scholes (above) threw a party for his son Arron’s 21st birthday at his £3.5million home in Oldham 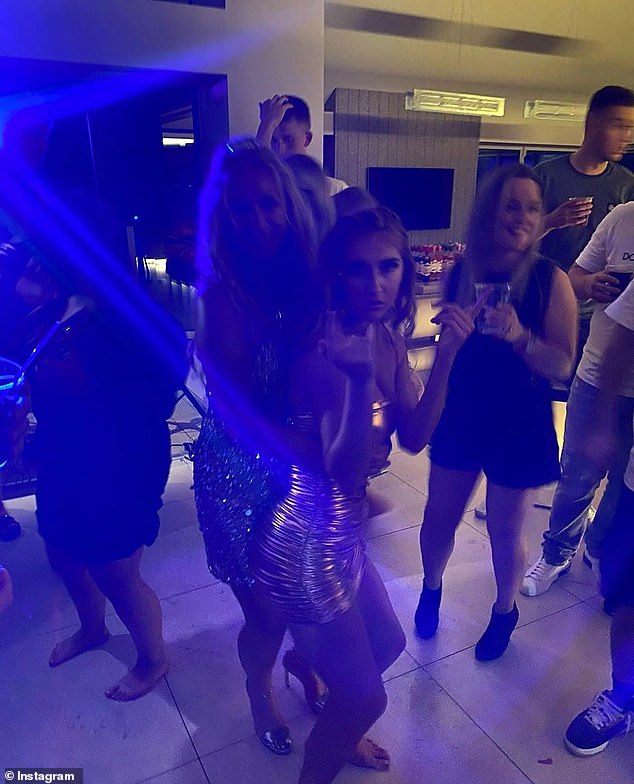 Alicia Scholes shared photographs of the partygoers, who are ignoring social distancing rules while dancing at the birthday bash

The birthday bash came just 19 hours prior to the new lockdown rules being introduced at midnight on Thursday.

People across the North West have been banned from gathering in other people’s homes or gardens, including Oldham which has introduced tighter lockdown restrictions.

Photographs, posted on his daughter Alicia Scholes’s Instagram, show attendees disregarding social distancing as they danced and posed for pictures.

One Instagram user commented under Alicia’s posts: ‘How is Arron having a party at your house when Oldham is in lockdown between 2 households?’

Tory MP Andrew Bridgen has since accused the ex-England midfielder of ‘reckless behaviour’.

He said: ‘You’d expect a much more responsible attitude from a role model who has worn an England shirt 66 times.

‘The people of Oldham are fully aware reckless behaviour like this has caused the return to lockdown.

‘While young people are less likely to suffer serious complications if they are infected, they may spread it to somebody for whom the consequences could be very severe.’

Some people who live near Scholes, 45, also accused him of ‘ignoring all the rules’, adding that the party was ‘madness’. 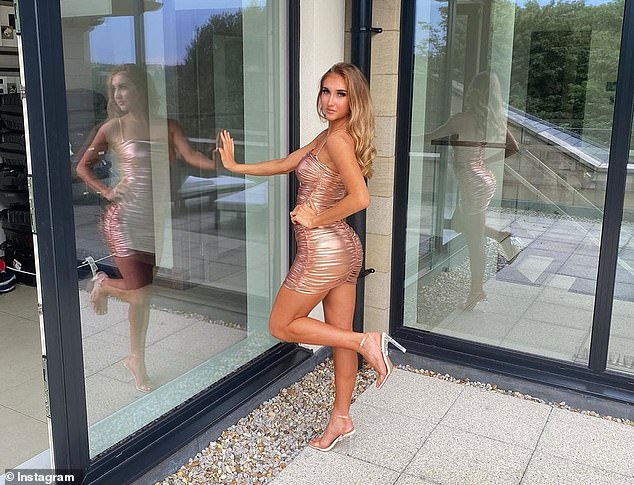 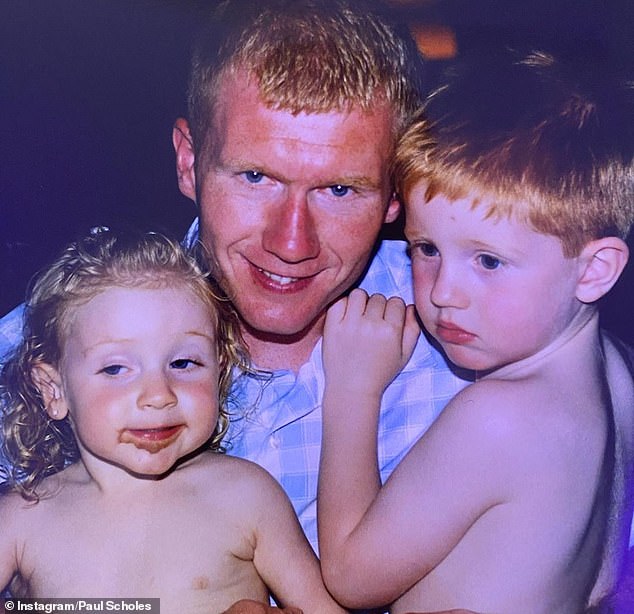 One person claimed that the family were initially going to have a ‘big party at a hotel’, but cancelled it after the new advice was announced.

The local told The Sun: ‘It’s madness. They have ignored all the rules because they wanted to go ahead with it.

‘What about all the people who haven’t been able to go to funerals or get married in front of their friends because of the lockdown?

‘Loads of people have had to cancel their birthday parties — why is Paul Scholes’ son different?

‘Paul has a reputation as a down to earth, normal guy. He’s loved by millions of United fans and should be setting an example.’

The local also said that Scholes should ‘hang his head in shame’ at his ‘selfish behaviour, as the partygoers could now go on to ‘potentially infect’ others.