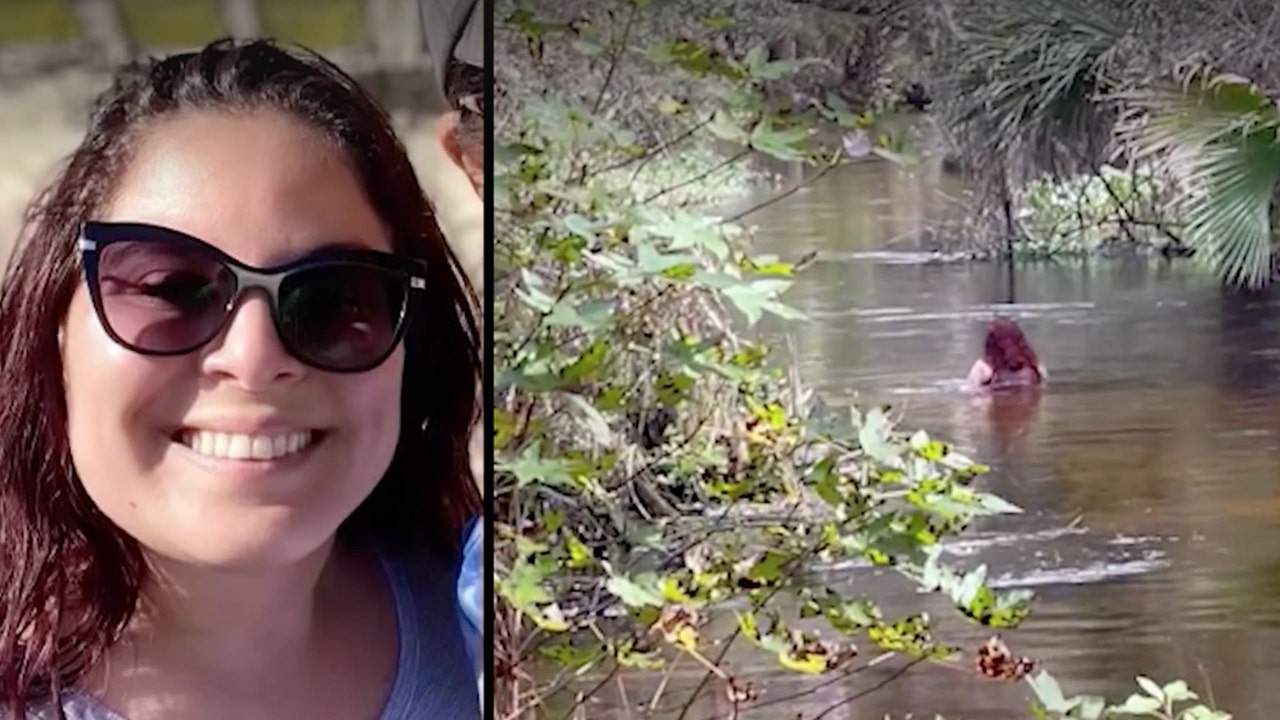 A Florida sheriff’s department this week released video and two photos taken by hikers that it said showed a woman missing since last month swimming in a river in the central part of the state the day she disappeared.

Paola Marie Miranda-Rosa, 31, who was last seen Dec. 17 at home in Orlando, was positively identified as the woman seen swimming in the Wekiva River in the video on Dec. 18, the Osceola County Sheriff’s Office said in a release.

The sheriff’s office said it plans to search four-and-a-half miles of the river around where she was seen in the video.

“The Sheriff has acquired a Zistos Portable Underwater Video Camera System to help search the area of the river where Paola was last seen. This equipment is a high-intensity camera system with lights,” the department said on Facebook. “It has the capability to see into hard-to-reach areas that cannot be explored by standard scuba equipment.”

One of two photos and a video taken by hikers that the sheriff’s office said Paola Marie Miranda-Rosa’s family identified as her.
(Osceola County Sheriff’s Office)

Her car was found Dec. 21 at Wekiwa Springs State Park but there was no other sign of her.

Miranda-Rosa had lunch with her mother, grandmother and uncle on Dec. 17 then headed for the state park the next day, the Orlando Sentinel reported.

“After that Paola has just vanished,” her sister Andrea Miranda said, according to the newspaper. “The park has been completely searched. She’s not there. At this point, we’re searching everywhere for her.”

Miranda-Rosa has experienced mental health issues in the past – which her mother told Telemundo 31 in Orlando could have contributed to her becoming lost – but it was unclear if that was a factor in her disappearance.