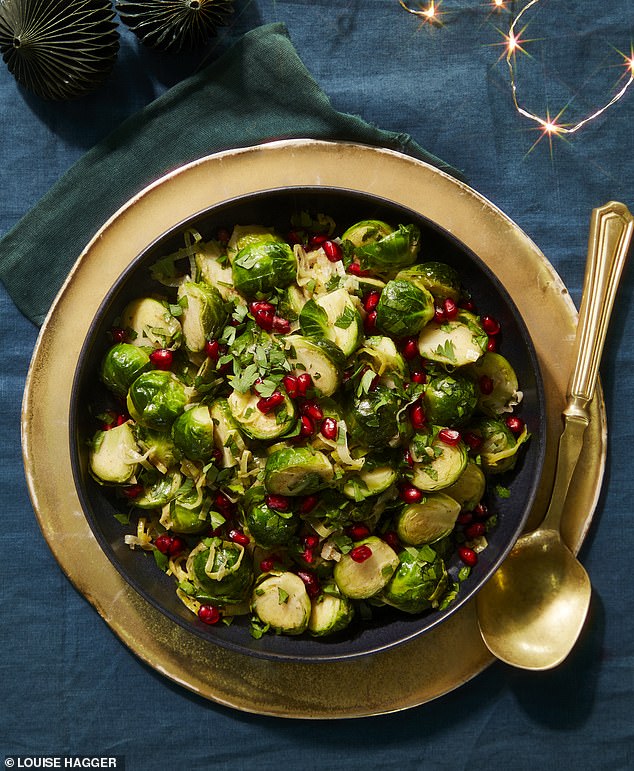 
I have no time for Brussels-bashing bigotry. I like sprouts in their traditional incarnation; as well as roasted till charred in a hot oven; thinly sliced and stir-fried; shredded and in a salad. This exotic casserole is my new favourite way of eating them. You can omit the butter and simply up the olive oil for a vegan offering.

750g Brussels sprouts, trimmed and halved from root to tip