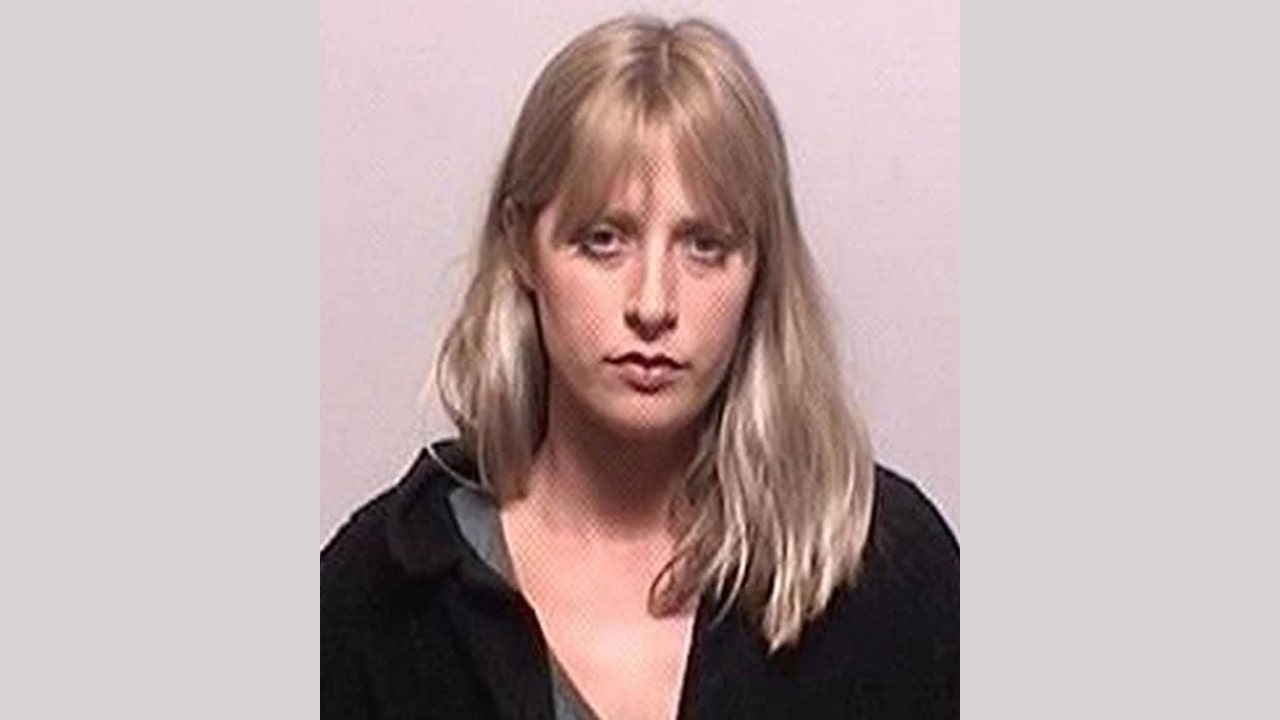 A North Carolina nanny was arrested for misdemeanor child abuse this week after the 2-year-old’s parents witnessed their nanny allegedly force-feeding him live on video, according to reports.

Max Oglesby, the boy’s father, posted video of the incident on Facebook, writing that he and his wife had to make the “tough” decision to hire a nanny for a couple of days a week so they could work on their bar in Washington, North Carolina.

But when they turned on the nanny camera during a break at the bar they allegedly witnessed her holding their son down in his high chair and forcing food into his mouth – then holding his mouth closed.

Oglesby said he and his wife immediately raced back to their home in New Bern, North Carolina, but first told Max’s mother to go to the house while they made the hour drive, according to the New Bern Sun-Journal.

“This was being watched by us live and only a SMALL clip of the 2 HOURS she spent doing this to our son,” he alleged. “We are heartbroken for our son and furious that this happened. We are taking appropriate actions upon this matter and will not stand for this happening to our baby or anyone else’s babies.”

The nanny, identified as Lauren Rowe, was arrested Wednesday and released on a $2,500 bond. Her next court date is Nov. 8, according to WITN-TV in Washington, North Carolina.

Oglesby said Rowe had been recommended to his wife via a Facebook group for local moms and she had a check on Care.com.

“I feel like we took the right steps,” he said, according to the Sun Journal.

Laura Oglesby, the boy’s mother, told WITN, “I wanted to kick her (bleep), I wanted to come here and pin her down and I wanted to put food in her mouth.”