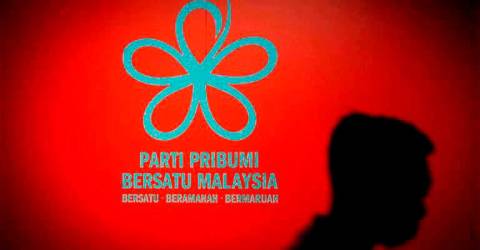 He said the situation was due to Bersatu not having strong grassroot support in most of the constituencies across the country and instead, depending on the PAS election machinery to assist the PN candidates to win in the upcoming 15th General Election (GE15).

Ismail Sabri sees PAS as not having learned from its experience in the Melaka and Johor State Elections which saw PN being rejected by the voters and losing badly in both elections.

“I believe that in the GE this time, if PAS is still hoping that Bersatu can help give them victory, it may turn out PAS not winning the seats as expected.

“Therefore, I urge the PAS voters to give their votes to BN in areas where its candidates are not contesting,” he said at a news conference after attending a ‘kenduri rakyat’ (people’s feast) in Kampung Bohor Baharu, Kuala Bera, here, today,